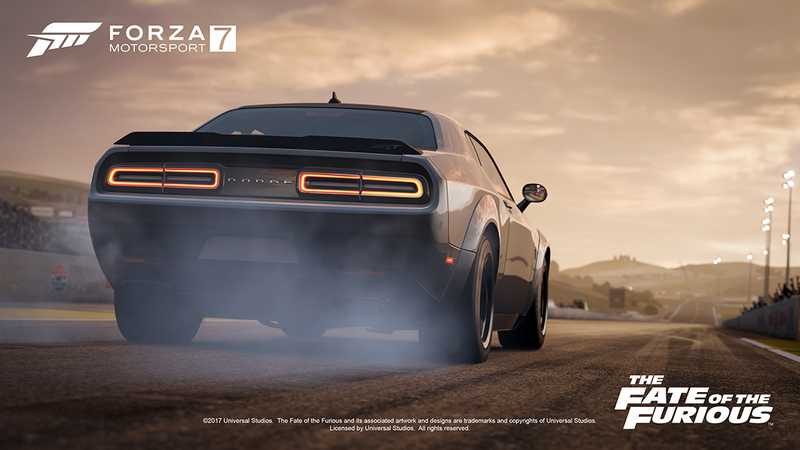 There is only a week left before Forza Motorsport goes live on Xbox One and PC, but Turn10 has a surprise for movie fans. Come launch day, users will be also be able to get a Fate of the Furious Car Pack consisting of the following cars:

If you have the Deluxe or Ultimate Editions, you already have these cars readily available. For the standard edition, users can purchase this DLC separately for $9.99 USD. What is interesting here is that it even includes the beaten up 1951 Chevy Fleetline special from the Cuban racing scene. The junker car most likely has the special Dominic Toretto turbo mod since it already has the “aero-dynamic” mod treatment. 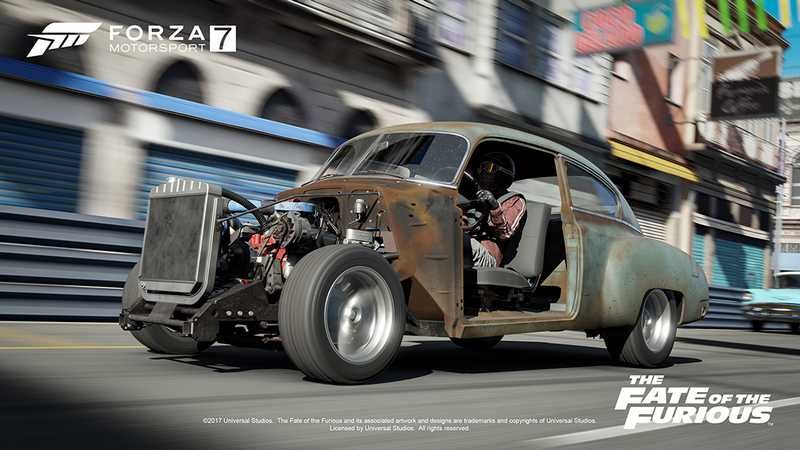 The 1968 Dodge Charger is also modded just like in the movie as it raced away from a nuclear submarine on ice. I don’t think it is going to have the tire chains however, because that would make it impossible to race in on the regular tracks.