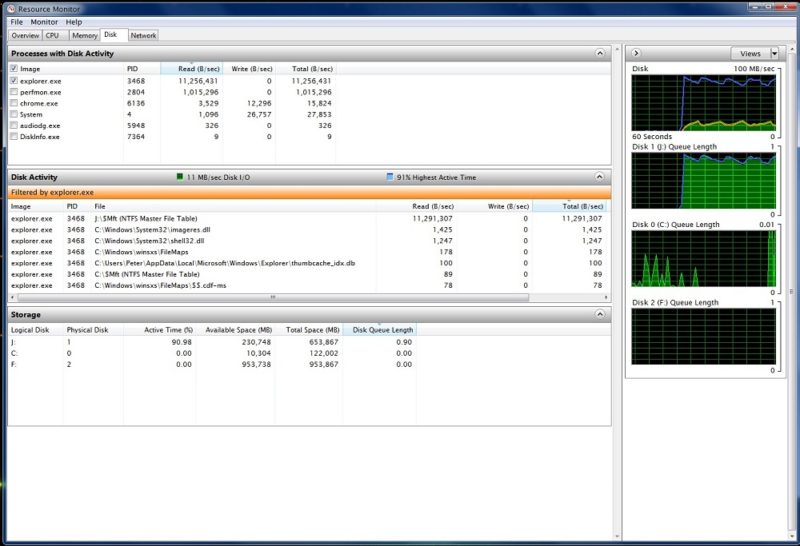 Older Windows versions are not having a good time. First, the WannaCry ransomware infected Windows XP, 7, and 8.1 systems across the globe earlier this month. Now, a Russian programmer has discovered a simple NTFS bug capable of crashing Windows 7 and 8.1 using a four-character string.

The programmer, known only as Anatolymik, posted his findings to his blog this week. He discovered that a bad filename can freeze, crash, or  BSOD a Windows 7 or 8.1 system. The fault is not present in Windows 10.

“The problem is with the $MFT file, which is the Master File Table, a file found on all NTFS volumes. This file is the most important file on a disk partition, as it tracks of all files on the volume, their physical location on the hard, their logical location inside folders, and all sorts of file metadata.

Users cannot open this file, for obvious reasons, as they could accidentally ruin their entire data.

While working a file filtering system, Anatolymik discovered that if he used the $MFT file name as a directory name — as C:\$MFT\foo  — the local Windows installation would hang or sometimes crash. When the system hang, the only way to regain access to the PC was by resetting it.”

Further research has demonstrated that the bug can be deployed via Firefox and Internet Explorer. However, Chrome is immune to the exploit.

“According to users that have tested the bug and commented on Anatolymik’s blog post, Chrome will refuse to load images with malformed paths, such as the $MFT exploit.

Nonetheless, Bleeping Computer confirmed that the $MFT bug causes a Windows 7 installation to hang via Internet Explorer and Firefox.

This NTFS $MFT bug is very similar to another file path bug from the 90s when you could prank your friends with the “C:/con/con” bug that crashed Windows 95 and Windows 98 systems. Below is a demo video for the ancient “C:/con/con” bug.”

No fix for the issue currently exists. According to Ars Technica, Microsoft has been informed about the matter but has not revealed if and when it intends to issue a patch.