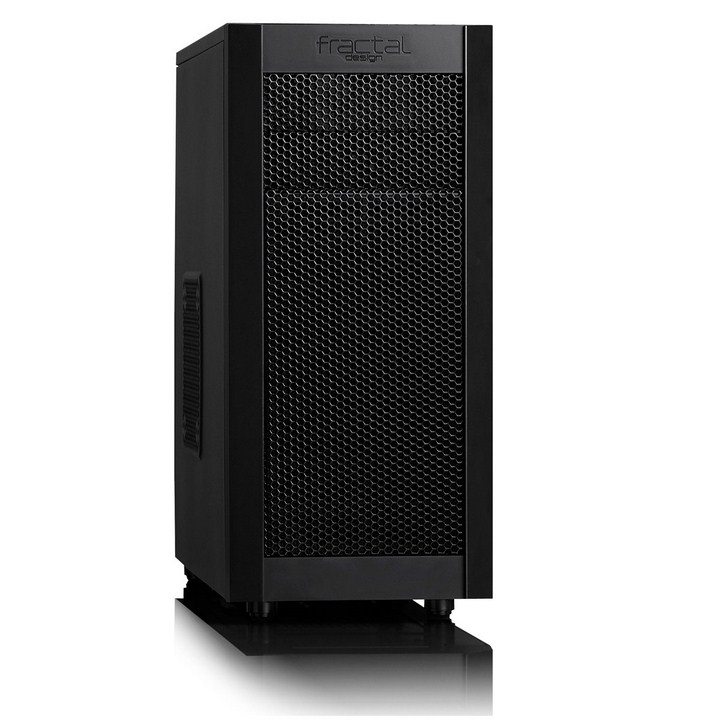 Fractal Design are a Swedish brand who specialise in the engineering and designing of cases. Their concept is “to provide products with an extraordinary design level, without compromising the important factors of quality, functionality and pricing. “.  They took the market by the throat back in 2009 when the extremely popular and somewhat revolutionary Define R2 was released and soon became a fan favourite. The Define R2 was very popular due to its ‘no nonsense’ appearance which lacked the ‘bling’ factor that so many people hate. It offered some of the features that we have become accustomed to from the likes of Lian Li and Corsair, but at a significantly lower price. The Define R3 was a worthy successor which added useful features such as more colour choices, better cooling capabilities and improved cable management. The Define R3 however was a somewhat dignified exit, if only temporarily, to the quiet operating cases that the Define series were built to offer.

Enough about the history of Fractal Design, let’s move on to the case we will be reviewing today, the Fractal Design Core 3000. The Core 3000 is a mid tower case which retails at around £50/$75. Fractal Design’s goal with the Core 3000 was to offer an elegant appearance which is understated and not overwhelming or intrusive as well as good cooling performance for expensive hardware. The case itself features 7, yes that’s right, 7 fan mounting locations, 4 of which support 140mm fans. A combination of 7 PCI expansion slots, 6 3.5”/2.5” HDD trays and 2 5.25” (1 external 3.5” bay with the included adapter) bays ensure that cooling performance and exquisite looks aren’t the only weapons in the Core 3000’s arsenal.

An all black interior is very smooth on the eye, especially with the welcomed contrast of the pure white PCI shields and HDD trays. Both of the 140mm fans and the single 120mm fan that Fractal Design include use a black frame with white blades which adds to the black with touches of white styling.

The Core 3000 is one of Fractal Design’s first attempts at conquering the mainstream market. Will it be enough of a success to challenge the rulers of this flooded category?