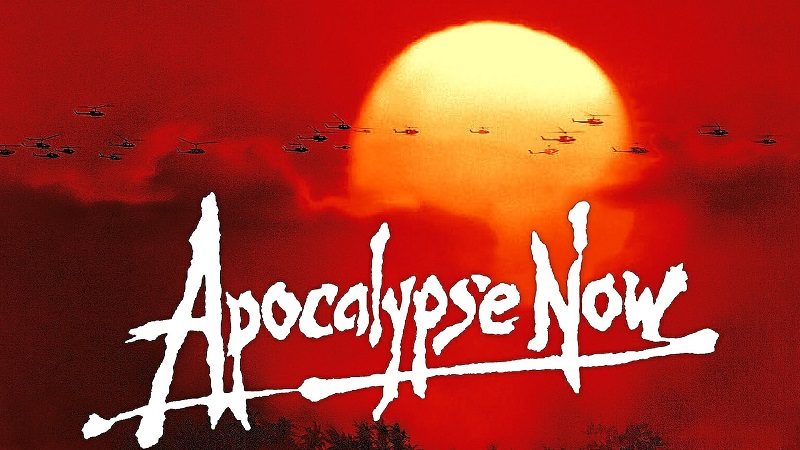 In what is sure to be the most bizarre movie-to-game adaptation ever made, Francis Ford Coppola’s 1979 cult classic Vietnam war film Apocalypse Now – which is itself an adaptation, albeit loose, of Joseph Conrad’s novel Heart of Darkness – is to become a video game. The adaptation, which will be funded via Kickstarter crowdfunding, is being created by former developers of Fallout: New Vegas, Wasteland 2, and Far Cry and is described as being a “psychedelic horror RPG,” rather than, say, a Call of Duty-esque FPS.

“This team of game development veterans have come together and obtained the approval of Francis Ford Coppola to bring Apocalypse Now to a new generation as a game,” the page adds. “We want your help because the traditional game publisher system won’t let this happen. But you can Make It Happen.”