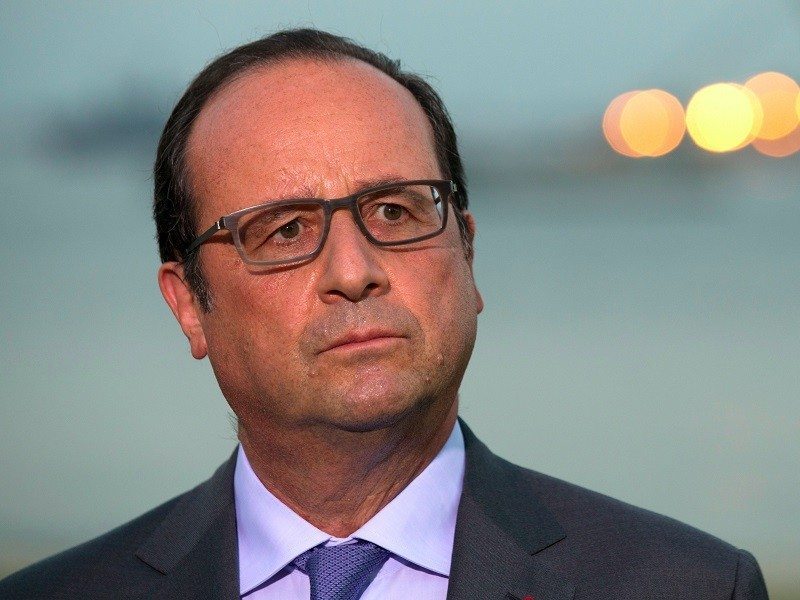 Earlier this week, leaked documents revealed that French police were pressuring President Francois Hollande (pictured above) to ban the Tor browser and to block public Wi-Fi in a state of emergency. Hollande’s Prime Minister, however, has denied that any such demand was made, and added that the French government would not entertain such a notion in the name of “freedom”.

“A ban of Wi-Fi is not a course of action envisaged,” Prime Minister Manuel Valis said, as reported by English language French Newspaper The Connexion, which adds that France has plans to outlaw Tor, either.

“Internet is a freedom,”Valis added. “[It] is an extraordinary means of communication between people, [and] it is a benefit to the economy.”

Police liaison DLPAJ revealed that law enforcement bodies were also seeking the powers to “require [service] providers to give security forces access codes” for communications applications, such as Skype, Viber, and WhatsApp.

France has been in a state of emergency since the Paris terror attacks that took the lives of 130 people on 13th November, and will run until 26th February, 2016. Valis warned, though, that the period could well be extended on that date, saying, We can’t rule out that possibility, depending on the level of danger, and we have to act with a great deal of responsibility.”