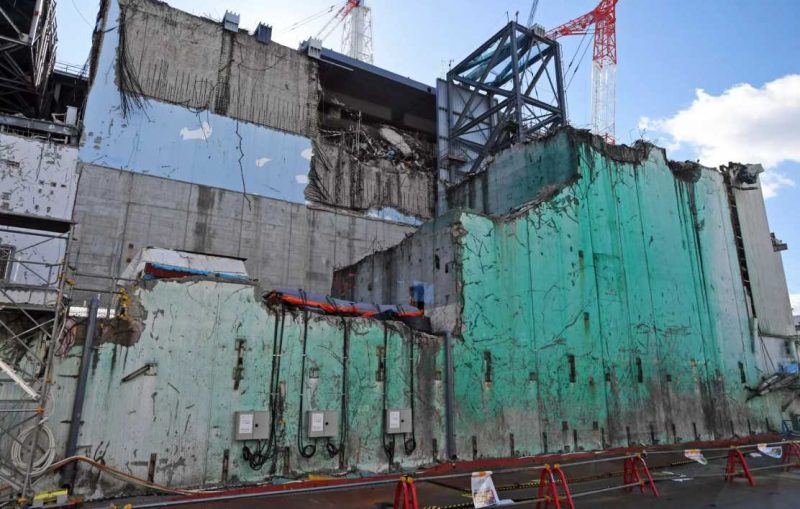 It has been nearly 8 years to the day since a giant Tsunami caused a meltdown at the Fukushima power plant. The disaster represented one of the worst nuclear accidents since Chernobyl and ever since the incident, efforts are still underway to try and correct the damage and, most importantly, ensure that the nuclear material still contained within is safe.

In a report via CNET, however, a rather unique safety system has been revealed that sounds like it may have been inspired by Game of Thrones. 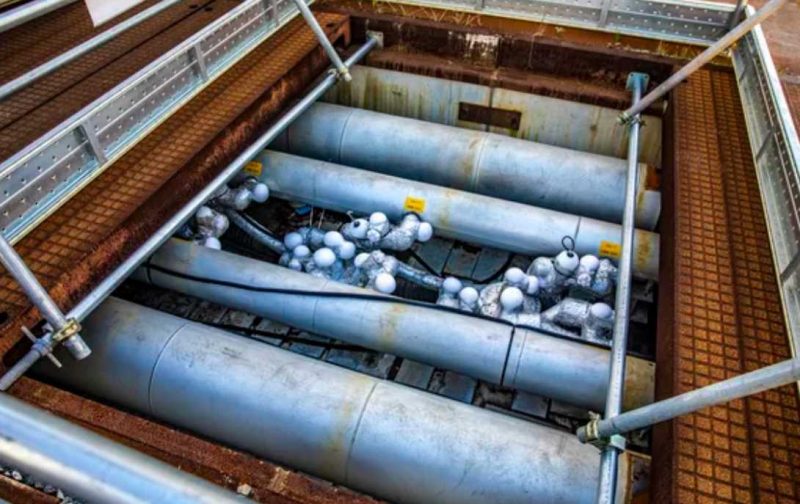 In the report, it has been found that as a safety measure, Japanese workers have installed a number of pipes underneath the power plant which are effectively freezing the soil. The intention is that if some of the radiation should start to leak through the soil, the ice wall would prevent any water contamination. As you might imagine, the reactor does sit below the water table. This is an issue compounded by a nearby mountain that promotes a level of underground water flow.

It’s an ingenious idea and one that can’t help make me think of it potentially also keeping out White Walkers. 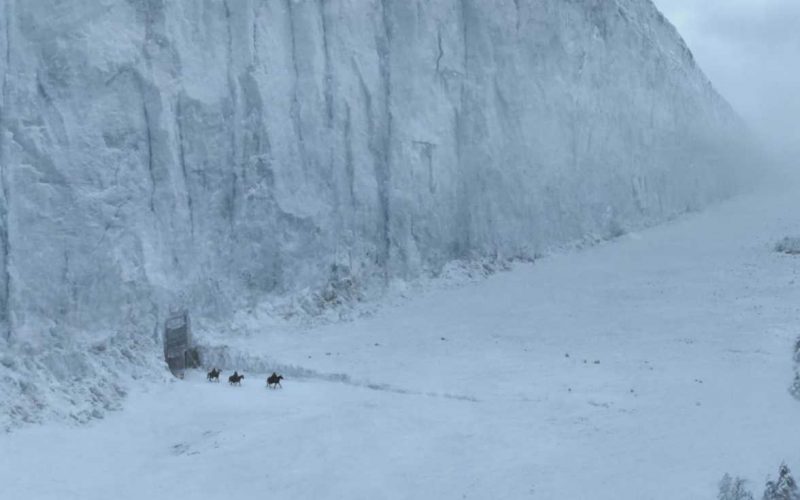 The system has already been at least partially implemented. There is, however, still plenty more to be done. At least, before the safety measure is complete. It is, however, a testament to how well Japan has coped with the disaster. Additionally, how they’re also using creative solutions to try and prevent any potential problems before they occur.

What do you think? Are you impressed with the design? Do you think it will work? – Let us know in the comments!