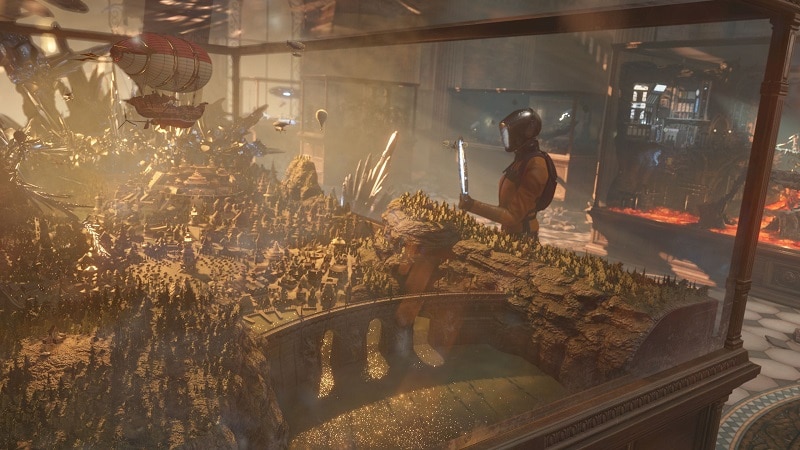 Last month, Futuremark, the creators of the popular 3DMark benchmarks, teased a new DX12 benchmark. Unlike most benchmarks which are still DX11 based, the new releases would support the new API as well as new features like Asynchronous Compute. Dubbed Time Spy, Futuremark has now released the benchmark and the first benchmarks are already out. Until now, DX12 tests have revolved around games like Ashes of the Singularity so a third-party benchmark finally brings a more balanced view as to what to expect from DX12. The

The new benchmarks unsurprisingly show a strong lead for AMD as has been expected from DX12 titles out now. For instance, the RX 480 which tends to perform just above GTX 970 in DX11 titles manages to score a 10% lead over the GTX 980 in Time Spy. More surprisingly is the gains Pascal has when it comes to Asynchronous Compute. Maxwell basically gains nothing from Async as we’ve known already but Pascal posts some small gains. This is likely due to the improvements Pascal has had when it comes to handling Async. AMD of course, still gains significantly more from utilizing Async Compute.

Now that we have a DX12 benchmark from a reliable source, it won’t be long till we really figure out what improvements the new API will bring. It’s also good fortune that the benchmark has arrived in time for Pascal and Polaris. I can’t wait to see more cards tested with Time Spy.