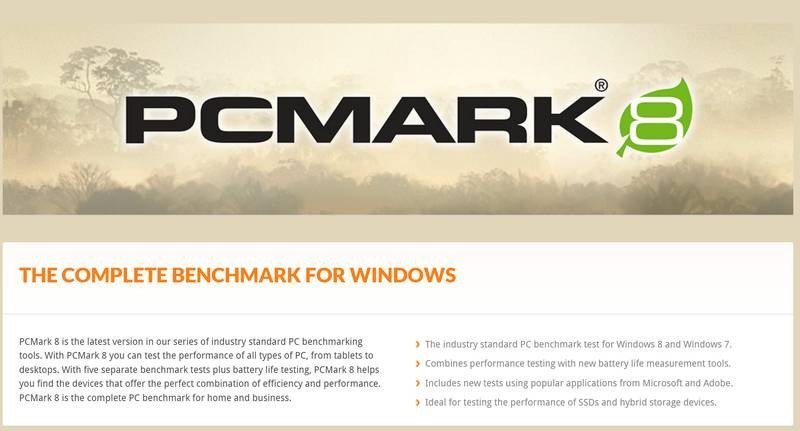 Futuremark released a new major update to the popular benchmarking application PCMark 8 that accommodates the latest changes in Adobe After Effects and provides better support for NVMe SSDs. This is a major update that will affect scores, which also means that results from this version shouldn’t be compared to older versions of the software. The new version is PCMark 8 v2.6.512 and it is ready now.

While the changes to Adobe After Effects and NVMe support provides better scores thanks to optimizations, the Home, Creative, and Work benchmark scores are not affected and can be compared to previous versions without trouble. Changing the scores dramatically, like it happened in this case, is never something good. But it is something that can be necessary to do at times, seeing how our technology evolves.

“Whenever possible, we avoid making workload changes that affect scores. But occasionally there are post-launch changes in 3rd party applications that affect our tests. Or new technologies appear that we could not have predicted when developing the benchmark.”

The latest version of Adobe After Effects CC no longer supports output to compressed Windows Media Video, which was the format that previously was used for the tests. As a result, Futuremark had to change the test to output to uncompressed AVI format instead. The better NVMe support will provide better scores on those drives in most cases, but the change won’t affect other types of drives.

As always you can find the full information about the entire benchmark application on the official website or download your own version. If you already have the app installed, then it should prompt you with an update notification next time that you run it.