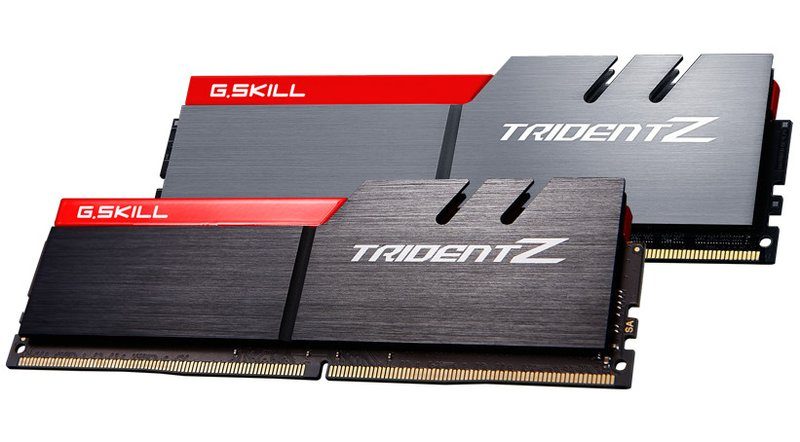 Memory speeds sure have come a long way and G.SKILL just announced their new DDR4 4333 MHz kit. At the same time, they also teased some even faster modules to be released soon. The DDR4 4333 MHz kit comes as a dual-channel kit with two modules of 8GB each, making up the total of 16GB.

DDR4 memory has long broken with the constraints of DDR3 memory and it’s just a couple of years since this kind of speeds were achieved by extreme overclockers only who were using LN2 to keep everything running smooth. Now it’s possible on all sort of normal systems, but it still requires more power than default DDR4 modules. The new high-speed DDR4-4333MHz kits require 1.4V to run, 0.2V more than the standard. That’s still less than the 1.5V standard for DDR3 modules and as such, quite impressive.

The new DDR4-4333MHz memory kit was validated on the ASUS ROG Maximus IX Apex motherboard using an Intel Core i5-7600K processor. The same setup was also used to showcase the proof-of-concept 4500MHz modules and the upcoming 4400MHz modules. The latter is still being finalised, but it is said to be ready for market production shortly.

G.SKILL didn’t reveal any pricing for either of the kits at this time.