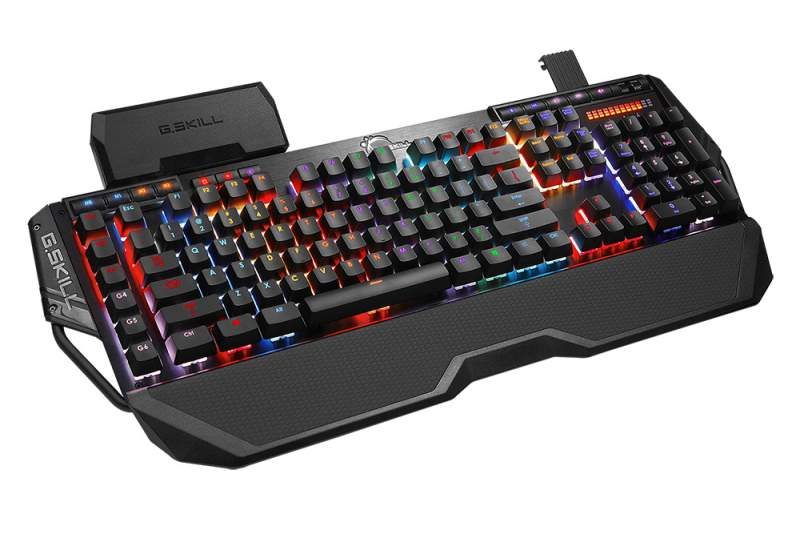 Memory manufacturer G.SKILL is issuing a major update to their GDS mechanical keyboard software, updating it to v2.0. It is essentially a top-to-bottom streamlining and affects the RIPJAWS series KM780 RGB, KM780R RGB, and KM570 RGB mechanical gaming keyboards. It is also a lot lighter, no longer requiring Microsoft .NET Framework to run. 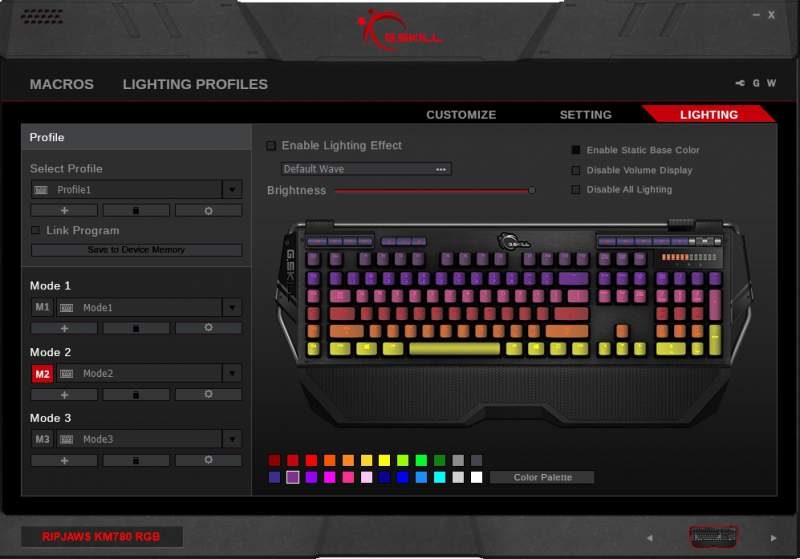 The company listens to user feedback and has taken these into account for the latest update. The UI is now much more efficient, featuring less clicks to access and customize settings. It is also much more user-friendly and accessible.

Profiles and macros are now able to be refreshed directly to the keyboard from the menu. Users had to go back and forth between the tabs in the previous version. Importing and exporting profiles is also a lot easier, and even lets users share them across different PCs.

Since the update is for RGB LED mechanical keyboards, the lighting customization page gets an update as well. What was on multiple pages in the previous version is now in a single page. Even the lighting behaviour option get an expansion, covering ripple, sonic, changeling and rain effects. The wave and rain effects also now have a four-directional control option.

The initial update only applies to the KM780 RGB, KM780R RGB, and KM570 RGB mechanical keyboards for now. However, G.SKILL intends to expand the update to the rest of their peripheral line in the future as well.