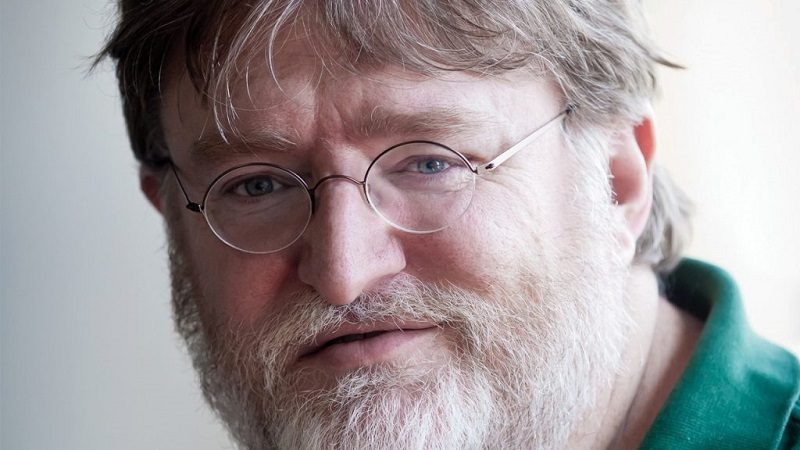 Gabe Newell, lord and master of Valve. The subject of praise or ridicule, depending on who you ask. In fairness, Gabe Newell has always come across to me as being a decent chap who is more than capable of having a bit of fun. Often, at this own expense.

The latest slice of this comes in a YouTube video. In it, Gaben is in a recording studio giving lines for Dota 2. Specifically the kill lines. Rest assured, it doesn’t go down particularly well due to his delivery and refusal to say a certain number.

This Is Gabe Newell

In the video (which we have posted below), he repeatedly introduces himself at the start of every line. In addition, he also reads the lines in a horrifically dead-pan style of delivery. There is more life in the morgue than there is in his performance. Finally, he also refuses to say the number 3. Referring instead to ‘one more than 2 and one less than 4’.

Got To Love His Sense Of Humour

Just in case you couldn’t tell. The video is very much a joke. I must admit though, his refusal to say 3 (a reference in no small part due to Half-Life and Left 4 Dead) did genuinely make me laugh.

If nothing else, it’s nice to see that one of the biggest names in PC gaming knows how to have a joke at his (and our) expense. Rest assured though, Half-Life 3 is definitely not confirmed. On a serious note though, we do know that Valve is definitely back in the game making business. So who knows what the future may hold! 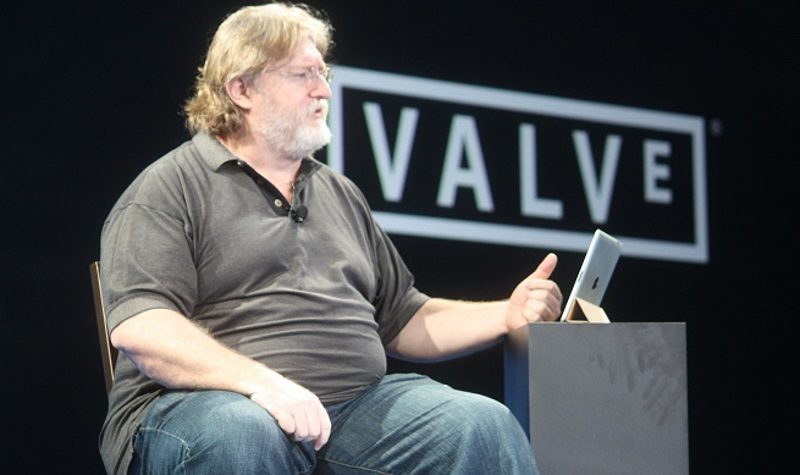