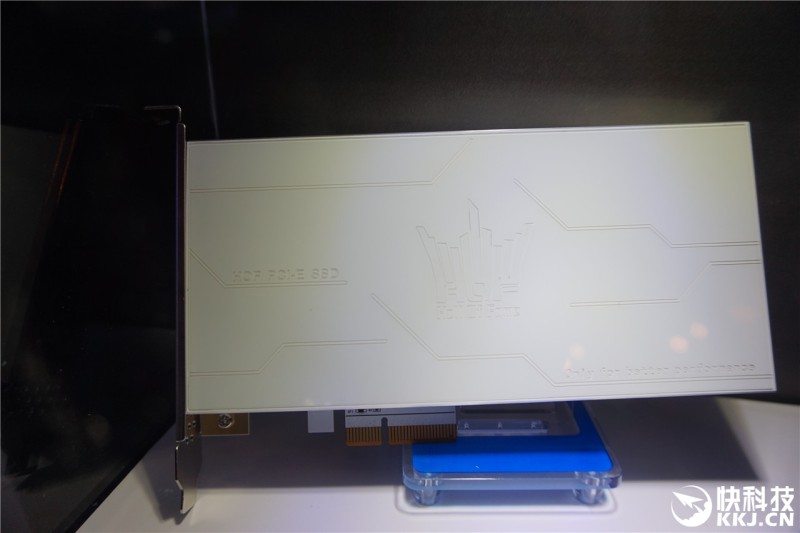 The sequential read and write speeds of modern SSDs have improved at an astonishing rate due to the advent of M.2 and PCI-E interfaces. Traditional SATA 6 Gb/s disks usually operate around a 500-550MB/s read speed while utilizing slightly lower writes. The majority of standard M.2 drives manage to enhance the maximum transfer speeds by a decent margin. However, there is a massive boost when upgrading to NVME drives which are capable of read speeds in excess of 2200MB/s. To properly utilize this bandwidth, a PCI-E slot or 32Gb/s M.2 connector is required. While the greatly enhanced speeds come at a price premium, it provides an insight into the future of performance data.

GALAXY, formerly known as GALAXY, is renowned for creating some of the most impressive factory overclocked graphics cards on the market. Additionally, the HOF range offers stunning visual designs and revolves around a white theme. Now, the company has decided to enter the storage market and launch a gorgeous PCI-E SSD. 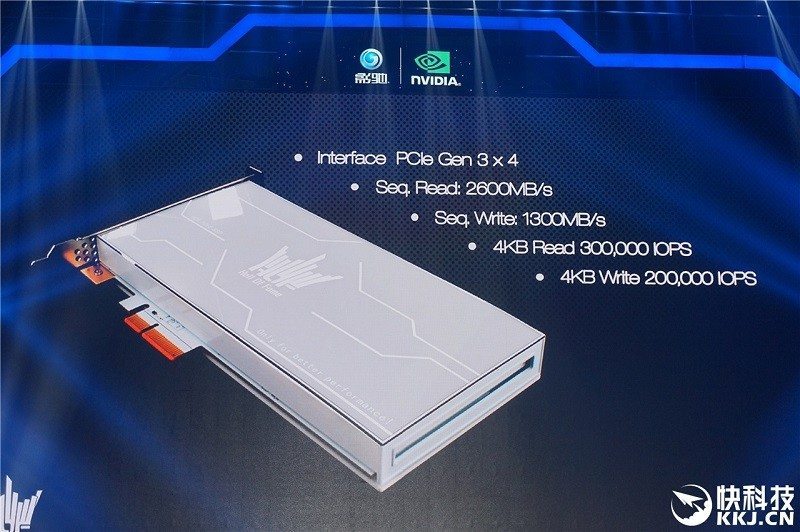 The drive features a white PCB, HOF engraving and early reports suggest it will use TLC flash storage with capacities ranging between 120GB-2TB. Also, GALAX’s first PCI-E SSD features a sequential read of 2600MB/s and sequential write reaching 1300MB/s. Furthermore, its 4KB read has an IOPS of 300,000 while the 4KB Write manages 200,000 IOPS. 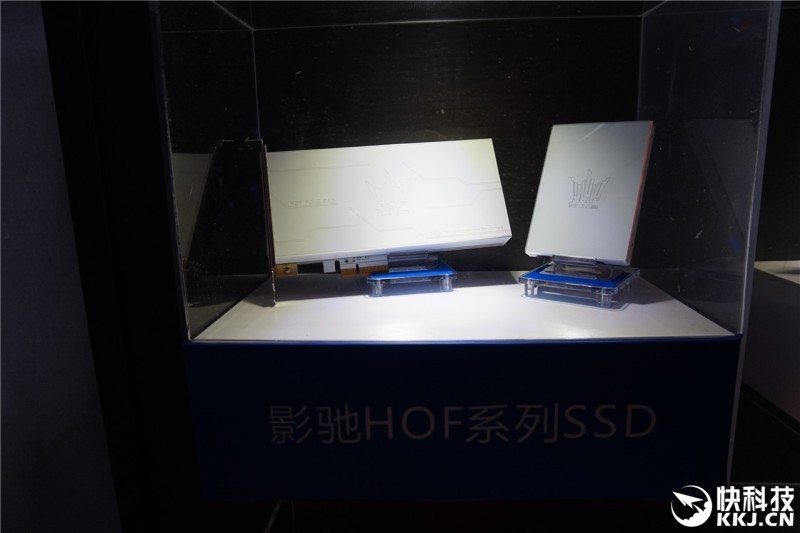 As you can see, it’s absolutely stunning and contains a remarkable specification. Sadly, it’s difficult to see the intricate engraving on the drive due to the show room’s lighting. Furthermore, there’s no word about pricing or release date but this should be revealed fairly soon. 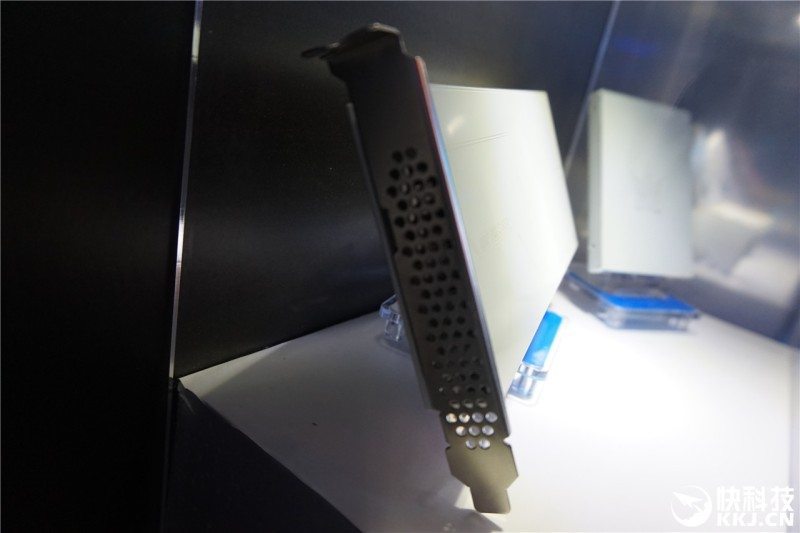 When planning a build, do aesthetics play a key part in your decision making process?