For those completely ignorant though, the term is applied in-game where the person who kills you decides to apply a little humiliation. To do so, they will sit above your corpse and squat up and down. The basic idea is that they are simulating a sexual act involving the testicles. If you want to know more, Google it (or don’t if you want to stay pure).

One game developer, however, is currently facing the sack after deciding, while showcasing a game they are working on at a public event, to teabag a feminist journalist.

Now, granted he thought I was his “dev buddy” by accident, but holy shit was that a mistake. No PR around. Just dudes showing me a game and rolling the dice on being rude.

During a private gaming moment at PAX, a male developer was showing a female journalist a technical demo of the game. During the demo, the guy killed her and proceeded to teabag her corpse.

The journalist, however, just happened to be a feminist and in something that will massively divide opinion, has decided to make a big issue of it. Although no names have been mentioned, it is believed that the journalist was Amanda Farough.

Now, at this point, I have to be careful. I don’t, after all, want to say anything to offend any of our readers, but I can’t help but think that this is ridiculous. Anyone that knows anything about online gaming knows that teabagging is part and parcel of online gaming. Sure it is a toxic behaviour, but it’s one that most people who play games know and don’t bat an eyelid at.

Part of me cannot help but feel that she went there looking for a story and decided to create one. Either that or she was just a bit salty at losing.

Now, at a showcasing event, it was definitely inappropriate behaviour. His actions, while at the show, reflect the company as a whole. I cannot, however, agree to the attempt to blow this up into some form of chauvanistic behaviour. If they do sack him (and I hope they don’t) I hope it’s because of unprofessional behaviour rather than this attempted agenda of sexual harassment. 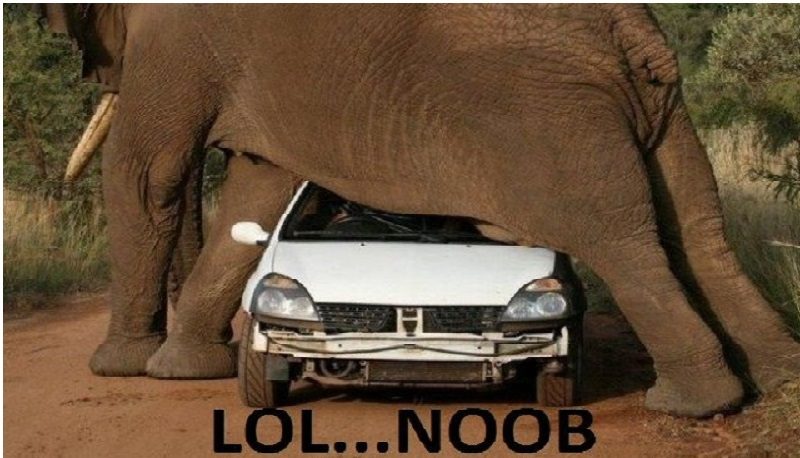