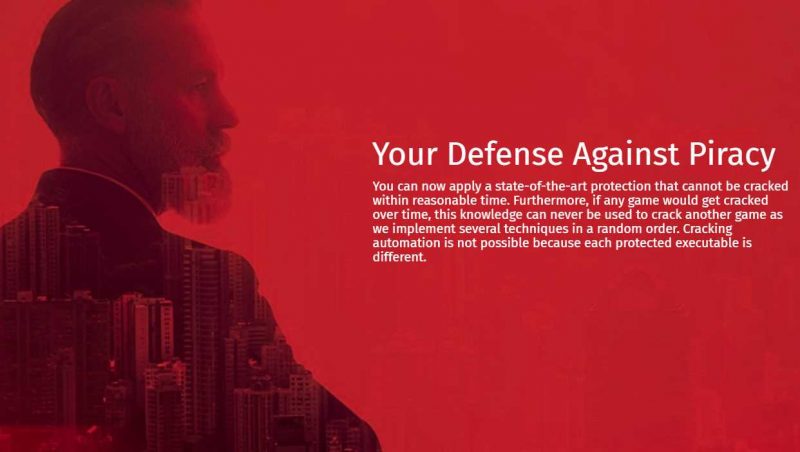 In terms of piracy protection for games, at the moment there is pretty much only one product on the market. Well, more accurately, one that is widely used. That is, of course, Denuvo. I have found myself over the last few years regularly writing about it and often not for good reasons. The anti-piracy protection has proven to have a rather poor track record, both in terms of results and reputation.

It seems, however, that a fresh new player is on the market. One that might be a little more attractive to both developers and consumers! Namely, Valeroa.

Well, firstly, it doesn’t require you to be online to work. It’s DRM is only based on the place in which you purchased the game. Additionally, they are pretty committed to the fact that it does not impact upon a games performance. How does it achieve this? Well, the system can be tailored to only apply the piracy protections at specific moments. Namely, for example, when a game is initially booted up. If it passes this initial check, it can be disabled or re-enabled at the developer’s discretion. 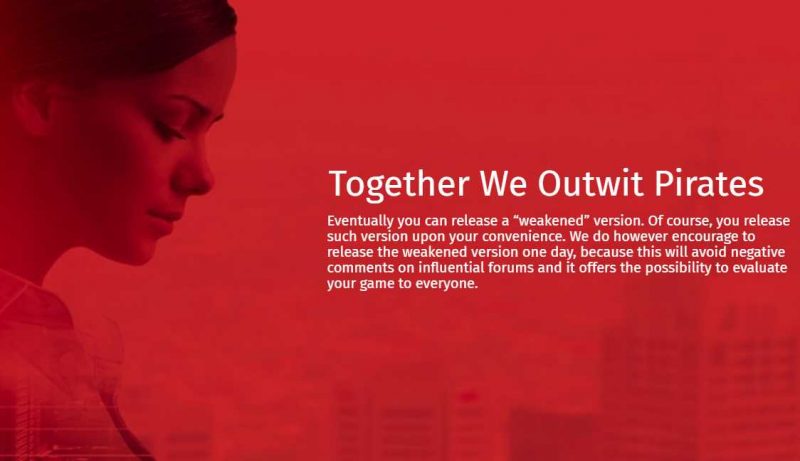 One of the key features of this new piracy protection is that it seems to offer developers far more functionality and freedom that Denuvo. In terms of consumers as well, they seem to have a rather pragmatic approach: “Valeroa Anti-Tamper is extremely difficult to crack before and closely after the game release date. The protection becomes a lot easier to crack after a predefined period. We have no problem with organised pirate groups or individuals who crack Valeroa once the protection is weakened. We definitely don’t prosecute people who just play cracked games.”

If you want more information on it, you can check out their official FAQ via their website here! – This piracy protection has always been used in a game, it is, however, a bit of an obscure release to draw any conclusions as of yet. The real test, we suppose, will be when this is applied to a major AAA-release. Based on their sales pitch, I suspect that this may not be too long a wait!