GAME will be stocking ‘some’ new games 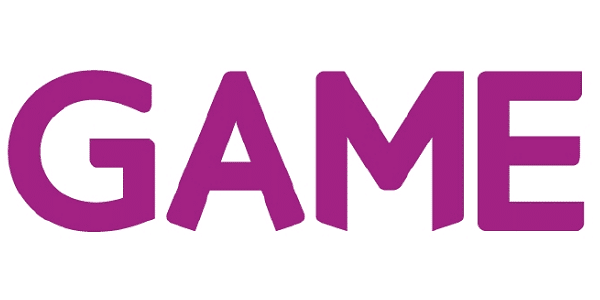 PlayStation 3 exclusive Twisted Metal will be sold by GAME in the UK, Sony has confirmed.

“I can confirm Twisted Metal will be available to purchase in GAME this Friday,” a Sony spokesperson told Eurogamer today.

However, it remains unclear whether the rest of this week’s new releases will be available to buy in the specialist retailer – reportedly just two weeks away from administration.

“As of today we are still in a dialogue with GAME concerning supply of Rising Star Games titles,” a spokesperson told Eurogamer this morning.

“We can confirm that HMV, Amazon and others will be stocking this great new release.”

Konami has two games out this Friday – Birds of Steel and Blades of Time. At the time of writing, neither were listed on the GAME website. We’ve asked Konami for comment.

One game that is on the GAME website is obscure Namco Bandai PlayStation 3 exclusive Saint Seiya Sanctuary Battle. At the time of publication it was still available to pre-order. We got the following, rather oblique, comment when we asked Namco Bandai if it can guarantee its availability there:

“We continue to find ways of supporting Game and Gamestation.”

GAME has been unable to stock a number of high-profile new releases in recent weeks, including games from Nintendo, EA and Capcom.

Perhaps the biggest blow was its failure to secure Mass Effect 3, which went on sale last Friday. That omission could end up costing GAME Group up to £2.5 million in lost profit.