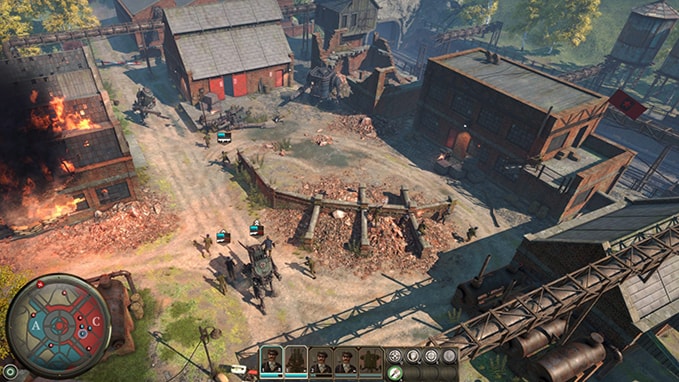 Iron Harvest, the 1920’s diesel-punk real-time strategy game from King Art Games has quickly reached their Kickstarter goal. This is after just 36-hours of launch. The game is essentially a video game adaptation of the Scythe board game. Combining the aesthetics of the 1920’s with large mechanized robots certainly makes for an interesting and unique title. 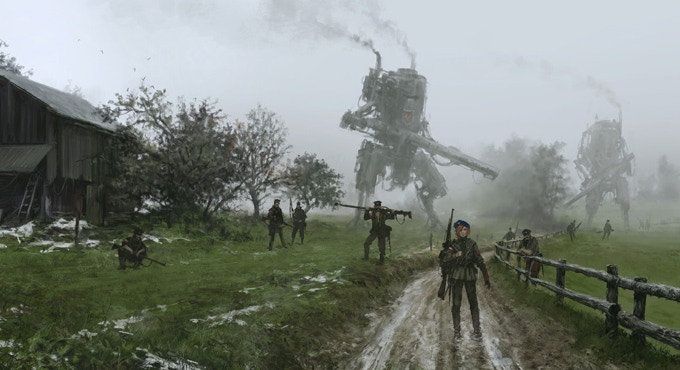 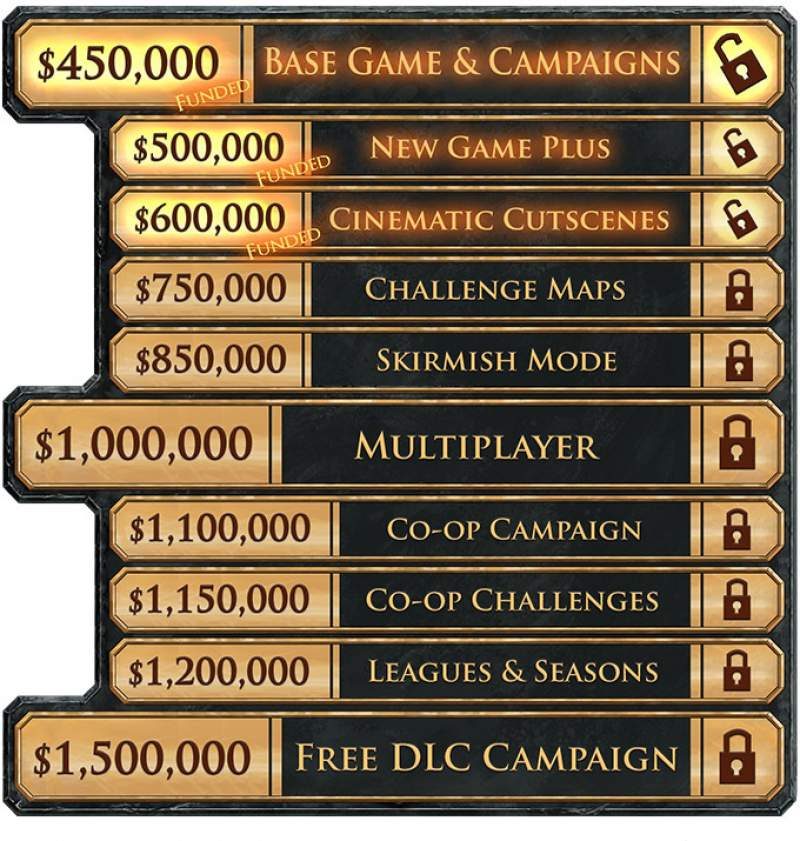 Depending on the result of the Kickstart Campaign, Iron Harvest can end up with:

What Kind of Gameplay Can I expect from Iron Harvest? 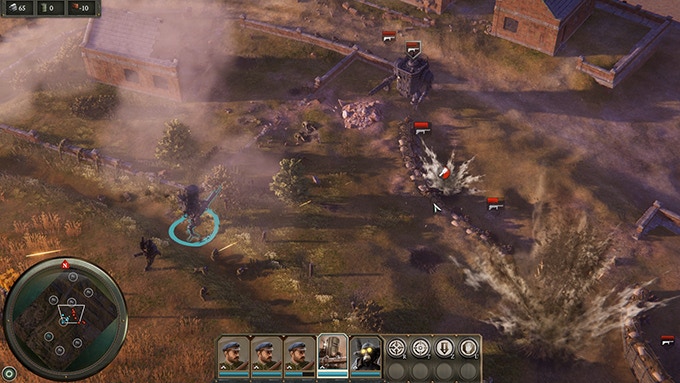 To keep the interest in the campaign rolling, King Art Games has now released a pre-alpha gameplay footage. This also comes with annotations so that viewers are aware of the gameplay mechanics.

How Can I Support The Development of Iron Harvest? 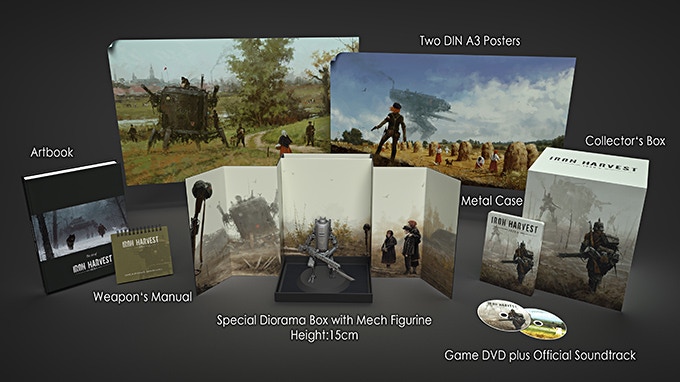 Click this link to go to their Kickstarter Campaign page. There is still 28 days to go with 7,575 backers so far. The base digital edition itself is only $45 and entitles backers to beta access prioer to launch. The game itself has a December 2019 delivery date. It will be available for the PC, Xbox One and PlayStation 4.