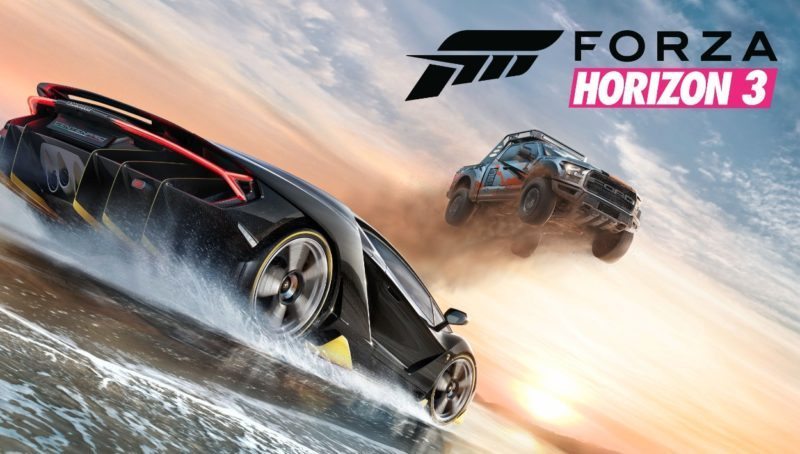 It seems like avoiding Forza Horizon 3 trainer programs, or any modification of the game which could help you increase your in-game currency, as Turn-10 has been issuing bans to a small group of people to protect the games economy, which has links to its microtransactions.

Of course, with any round of banning, it seems there are innocents caught up in the fire. One user was claiming he was banned for tweaking game files which he only edited in a bid to get the game to run at 60fps. This could effectively mean that the games anti-cheat system can have you banned for any modification to the games files and users should proceed with caution.

Keep in mind that this game is tied to your Windows Store, which also means your Xbox account and since the game is crossplay, and a ban on one format will lock you out of the game on both Xbox One and PC – ouch!

“Last week, we performed a ban of a small group of Forza Horizon 3 players on Windows 10 PCs suspected of using software such as the ‘Forza Horizon 3 trainer’ to hack their profiles and affect their game saves,” Microsoft told Polygon. “We use bans to maintain the integrity of our in-game economy and to preserve gameplay balance for everyone.”

Think you’ve been handed out a ban unfairly? Contact the team at forzafb@microsoft.com and voice your concerns.