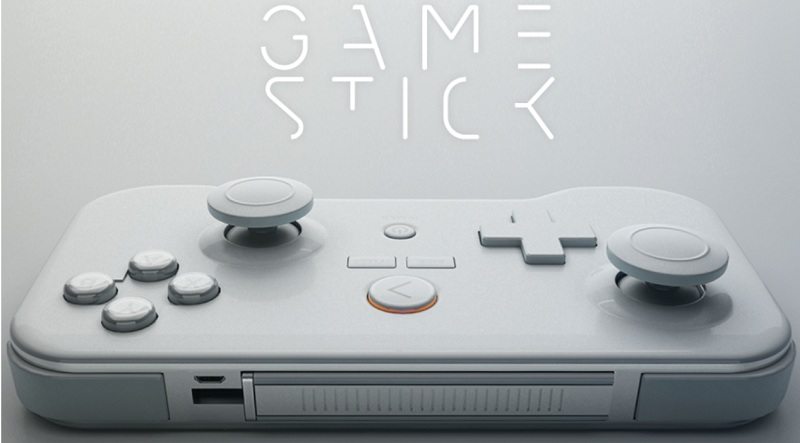 Android powered games consoles are all the rage at the moment, I’m not sure if they’re popular because consumer demand is high for them or if it is just a case of developers seeing good profit margins and the market being flooded with hardware, I really have no clue, but one thing is for certain, it is becoming harder and harder to decide which Android console could be the right one to buy.

With devices like Ouya, Shield, M.O.J.O. and of course the one were reviewing today, Gamestick, there is really no shortage of choice and that is before you account for all the other mobile gaming devices such as smartphones, tablets, and dedicated hardware such as the PS Vita and 3DS. Although in fairness it isn’t right to include all handhelds, or in many respects the Nvidia Shield, because even though they are Android powered, the Gamestick, M.O.J.O and Ouya are all designed to work on your TV, or any other HDMI compatible device.

Mobile gaming has taken off in a big way thanks to the way it can support smaller developers and indie gaming titles. Gamestick hopes to bridge the gap between the games we know and love from mobile platforms with the convenience of a home games console. No more worrying about your phone having enough battery to play a few more games, no more small screen, no more touch screen controls, it’s time to take Android to the big screen!

Specification wise the Gamestick is no more or less powerful than your average mid-budget tablet, and as you can see from the specs below it might not be a hardcore gaming monster, but it is no slouch either.

The packaging is a nicely designed presentation box that features a few images of the console and its controller as well as a few of the major specifications. 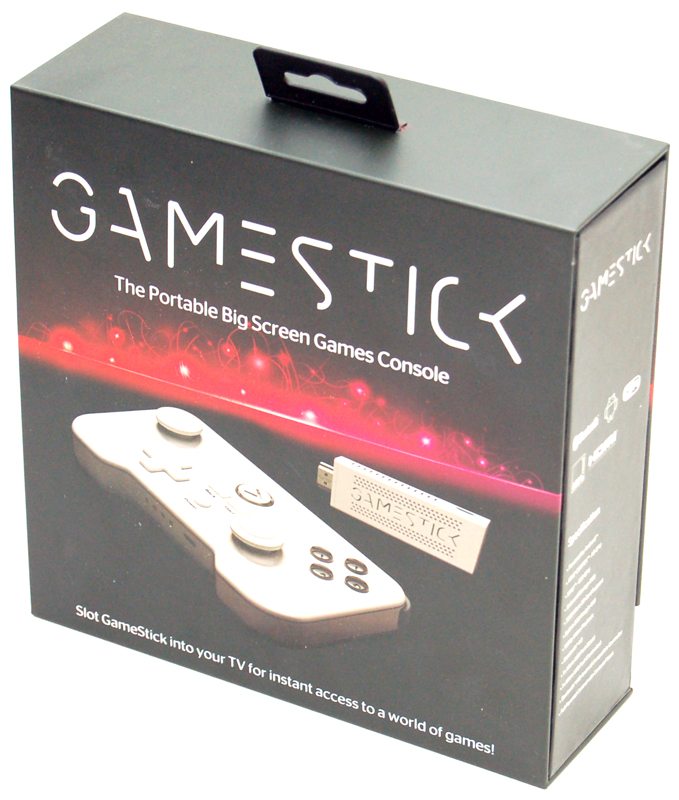 Around the back we have a nice screenshot of the interface as well as a few blurbs about how the console works. 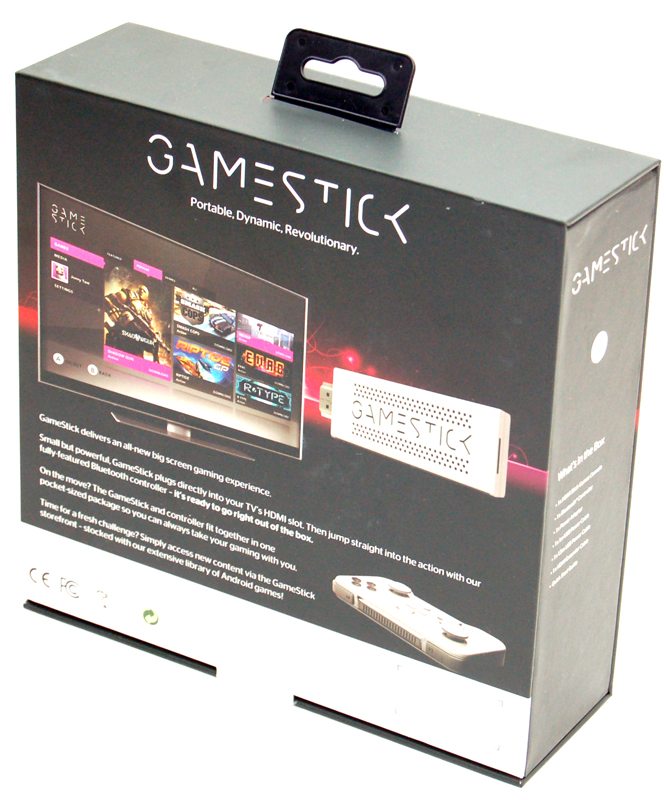 The console comes packaged with an array of high quality cables, all finished in powder white with flat tangle free cables. From left to right we have a USB power adaptor, USB to Micro-USB, Y-Split USB and a HDMI extender cable.