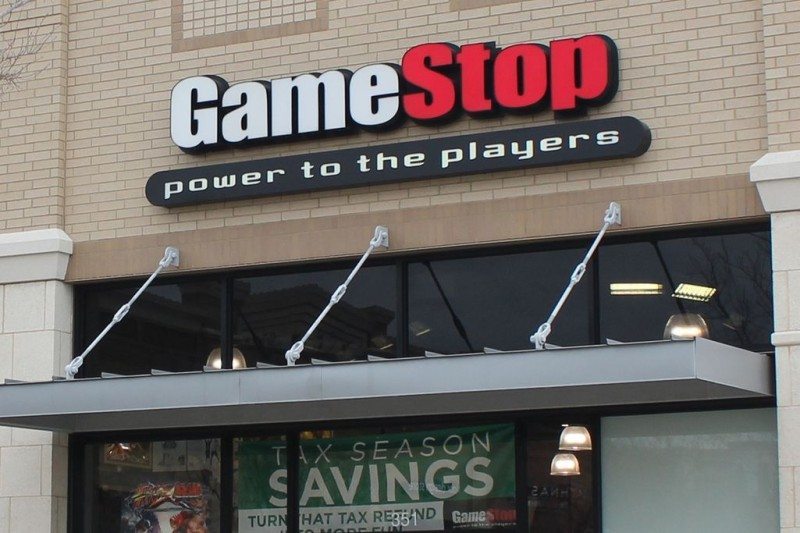 Despite the fact that GameStop is one of America’s largest gaming retailers, the company has been struggling for quite some time. As such, for over 6 months now, the retailer has been actively seeking a new purchaser who could, with any luck, get the company back on track.

It seems, however, that in a report via GamesIndustry, the company is officially off the market. Why? Well, it seems that they have been unable to locate a suitable new owner due to financial difficulties.

In a statement, the company has said: “GameStop’s Board has now terminated efforts to pursue a sale of the company due to the lack of available financing on terms that would be commercially acceptable to a prospective acquirer.”

The announcement, however, has seemingly rocked investors confidence in the company. How so? Well since the announcement was made the share price has nosedived around 25%. A pretty huge dive by any standard!

The company has in recent months been trying to turn their fortunes around. This has included a number of strategies such as asset sales, diversifying and also general belt-tightening. With the lack of a new owner, however, it seems that the company has taken a pretty significant hit.

With the current owners now focusing on their continued efforts to turn things around, it’s going to be interesting to see how this develops.

What do you think? Is this a smart or poor move by the company? Are they destined to be another highstreet casualty? – Let us know in the comments!