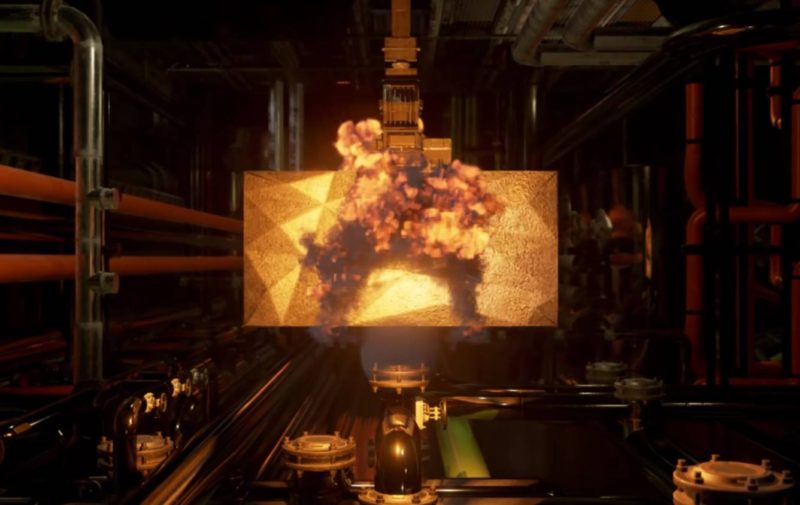 Nvidia has made incredible progress with their Gameworks tool-set, offering developers a powerful software package to render incredible physics and effects in their games. The new feature, Nvidia Flow, was originally revealed at GDC 2016, but now it looks like the feature is ready for the real (virtual) world.

The Flow demo shown in the video simulates fire and smoke with incredible detail. It uses an adaptive sparse voxel grid. The actual combustion is simulated on a per voxel basis, allowing it to simulate the changes in temperature and smoke, and how all these elements interact with each other, such as shadowing, collisions with the environment, and much more.

With the new technologies being implemented in Unreal Engine 4 soon, you can expect to see more game developers making use of the new DirectX 12 feature.

“NVIDIA Flow is a realtime fluid simulation – in this demo, simulating fire and smoke. The simulation is based on an adaptive sparse voxel grid, allowing the simulation to focus compute and memory resources around regions of interest, and track shifts in the region of interest over time.

With the fire, the combustion process is simulated per voxel, generating elevated temperatures and smoke, which influences the visual appearance and produces buoyancy and expansion effects on the fluid simulation.

An adaptive sparse voxel grid is also used to compute self-shadowing on the smoke, increasing both the realism and visualizing the structure of the smoke. The fluid simulation supports real time collision with objects in the environment, along with fuel emitters than can be modified in real time, making the simulation fully interactive.”

For more information on the Flow library.