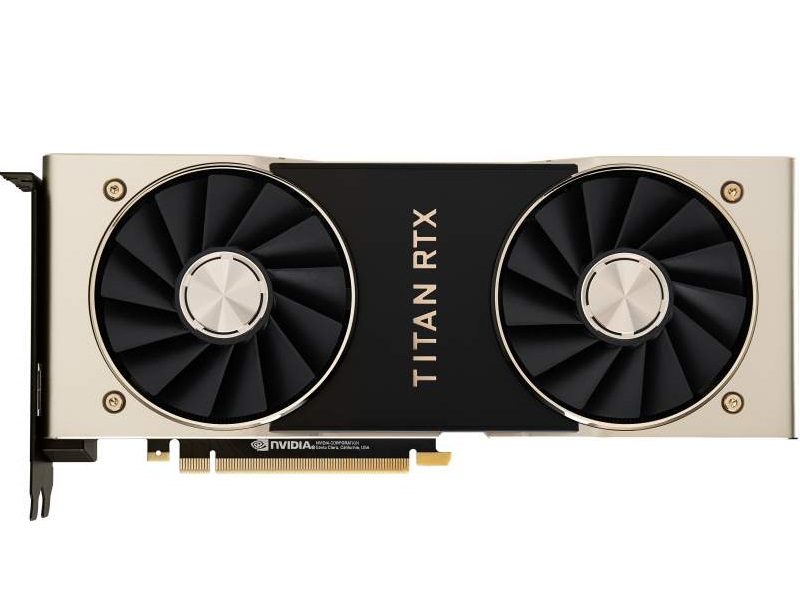 With Nvidia confirming the release of the Titan RTX graphics card, it seems that a few copies have already managed to fall into peoples hands. As such, over the last week, we’ve seen a number of benchmarking results leak online. For example, we have already seen 3DMark Firestrike results with the graphics card, albeit conducted on an overclock of the GPU.

In a report via DSOGaming though, the first gaming benchmarks (that seem reliable) have been released online.

Rise of The Tomb Raider 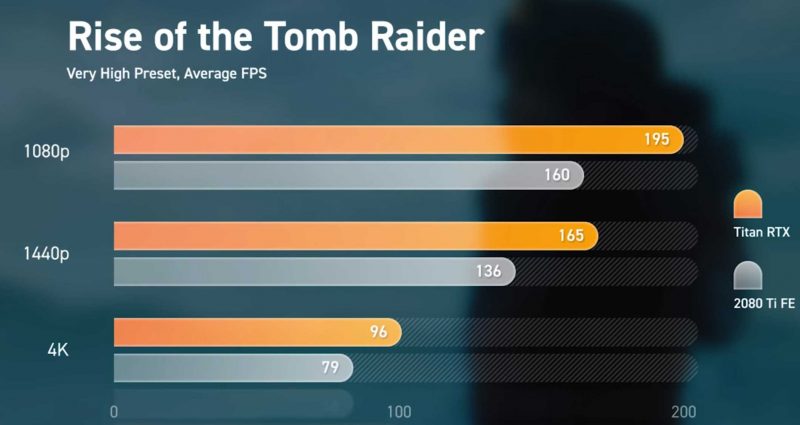 Shadow Of The Tomb Raider 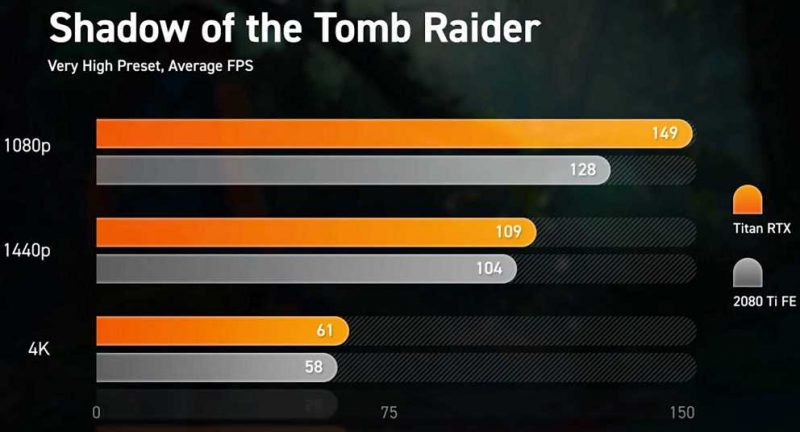 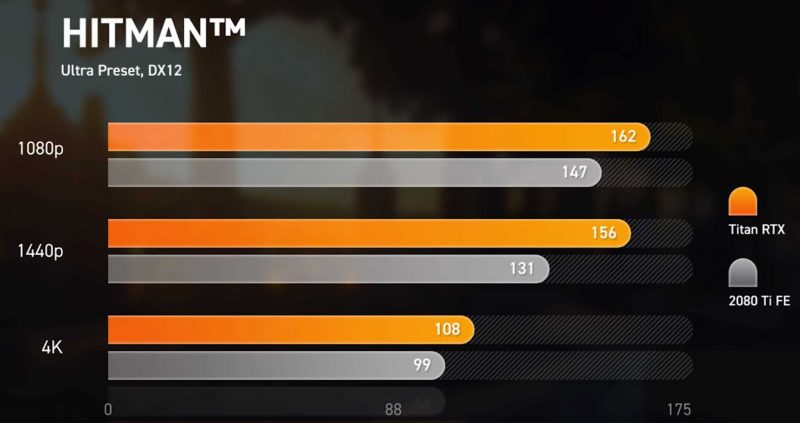 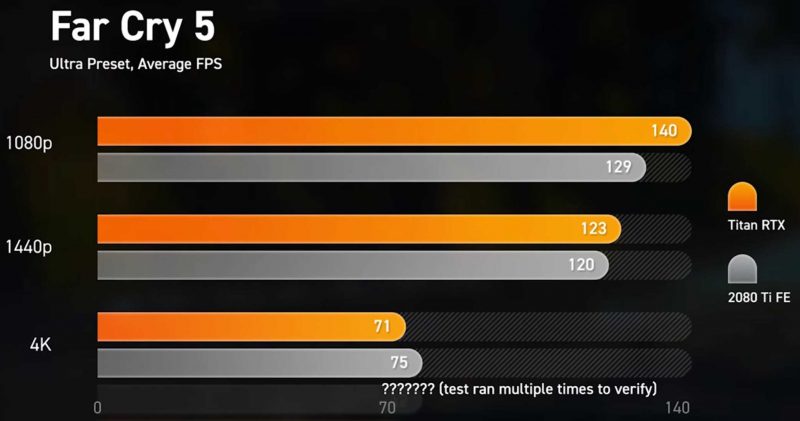 While the gap between this and the current 2080Ti might not seem particularly huge, there are a few factors to consider. Firstly, you have to remember that the 2080Ti is designed for gaming. The Titan graphics card (while fully capable of playing games) is primarily designed as a worker. The fact that it has 24GB of VRAM alone should give the idea as to exactly how much the Titan RTX is angled more towards developers rather than consumers.

With the Titan RTX formally announced, we can probably expect retail copies to be fully available by this time next month. With a price tag of around $2499 though, they’re rather exceptionally pricey.

What do you think? Impressed with the benchmark results? – Let us know in the comments!