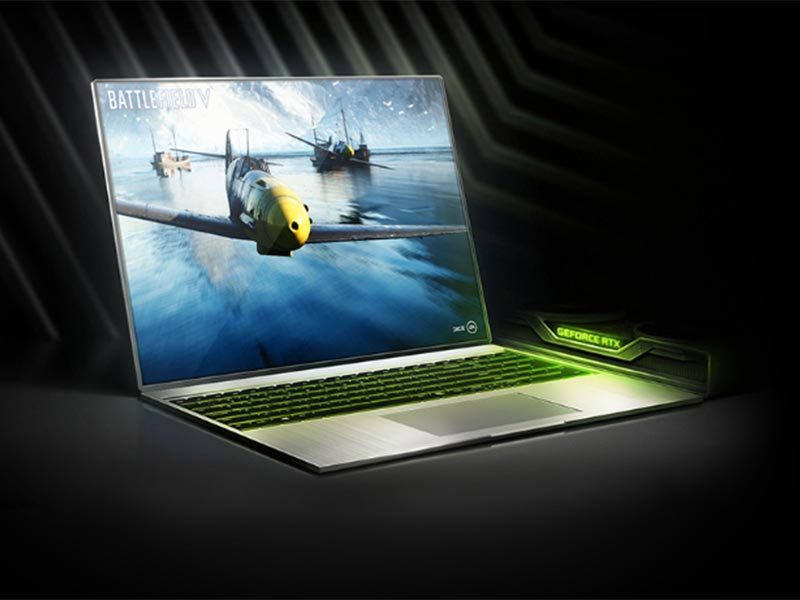 NVIDIA first showed off their RTX GPU equipped laptop offerings back at CES 2019. Now these are finally starting to ship out, featuring notebooks from partners such as ASUS, MSI, Gigabyte, Alienware and Razer.

While some of these feature a new design, most of them re-use pre-existing designs but outfit a new RTX GPU inside. It can be either a GeForce RTX 2060, RTX 2070 or RTX 2080 GPU. These keep the same CUDA core count, and memory configuration. Except with lower clockrates to keep the power susbsystem within reasonable laptop specs. 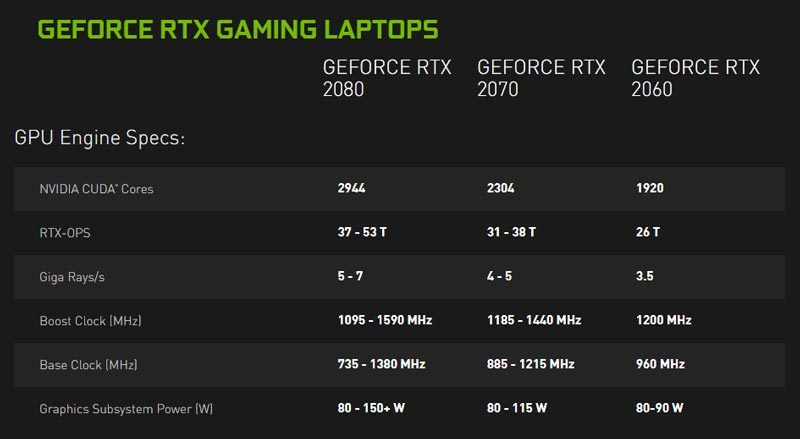 How Much are These GeForce RTX Laptops? 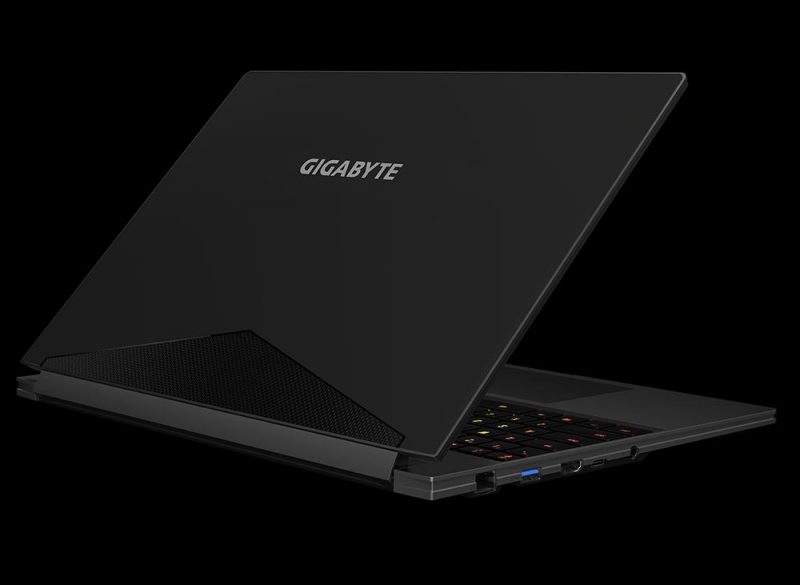 More units are coming soon next month, including high-end models such as Alienware’s Area-51m and the ASUS RoG Mothership GZ700. 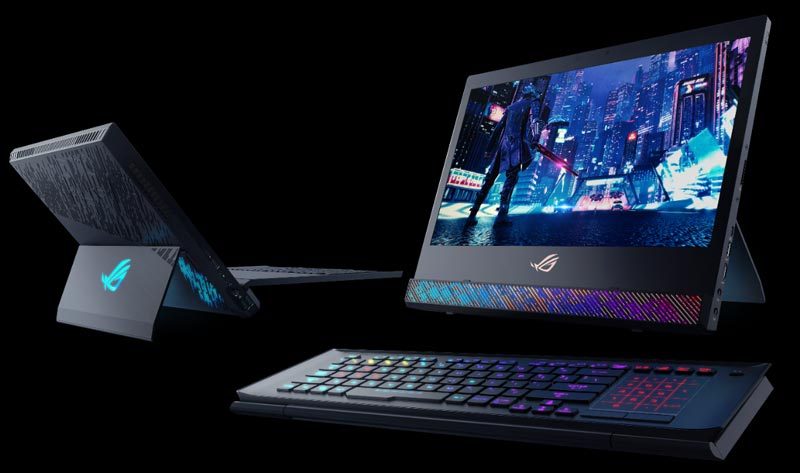 For the latest model and pricing, check the NVIDIA laptop homepage at Amazon.com.