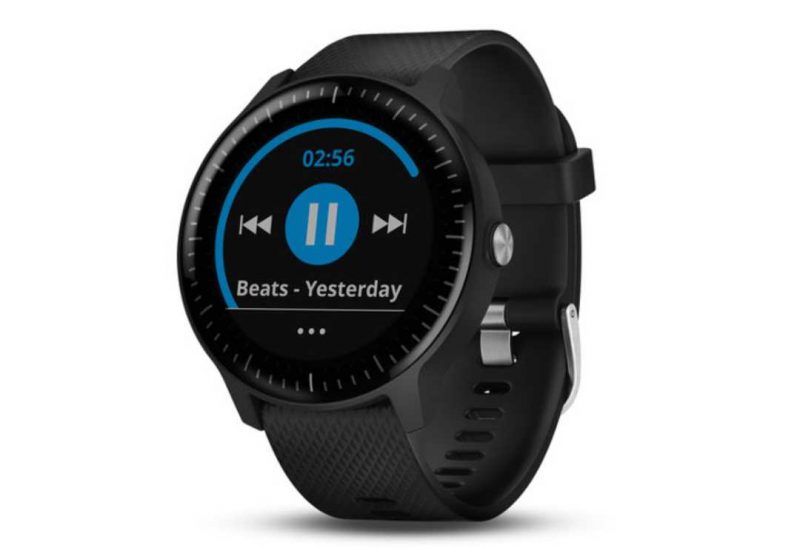 Having a smartwatch can be a very usually tech addition. With it, for example, you can monitor your health, work with your phone, other smart devices, manage apps, listen to music… oh and know what the time is as well! In a report via TheRegister, however, one person’s smartwatch revealed far more about them than they either likely knew or suspected.

In the report, a murderer (and apparent hitman) has been convicted based on supporting evidence given by his watch.

Grassed Up By A Watch!

Mark Fellows was hired to kill a notable Manchester (UK) gang member. After committing the crime, he was immediately suspected and arrested accordingly. While searching his home, however, police noted the smartwatch and wondered if it had any stories to tell. Upon closer inspection, it was found that the watch had recorded his GPS activity showing his regular close proximity to the victims address. From this, they were able to use the time with various CCTV locations to track and find recorded evidence of his movements.

While this evidence may not have been strong enough on its own, fortunately, there was plenty more. 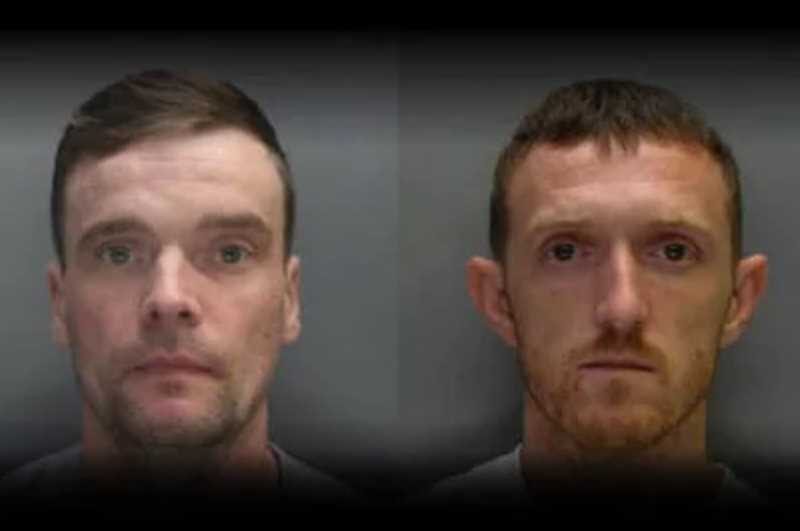 Mark Fellows and Steven Boyle (pictured above) were both found guilty and sentenced to life imprisonment and 33 years respectively. While this might be a rather grim story, on the whole, it does, highlight how useful and subtle this technology can be used. No, the watch itself didn’t singlehandedly tell the story. It was, however, a ‘smoking gun’ that clearly Mark Fellows had not considered.

If you own a smartwatch, have you ever considered it could be used to track your movement? It’s worth thinking about!