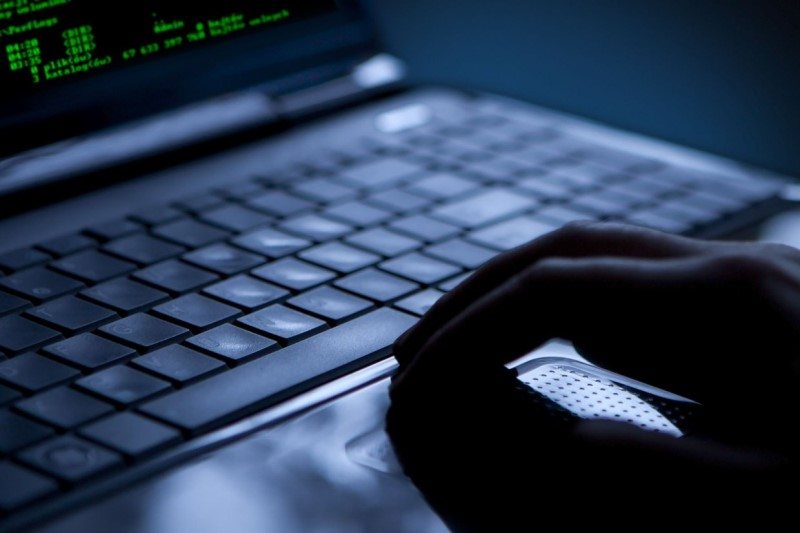 To bolster support for the initiative, Cabinet Office minister Francis Maude mentioned how a “state-sponsored” criminal group accessed an account on an intranet government secure network.

Here is what GCHQ said in a statement:

“GCHQ will commit to sharing its classified cyber threat information at scale and pace to help communications service providers protect their customers; starting with suppliers to government networks and then moving on the other sectors of critical national infrastructure.”

The GCHQ hopes to help companies become the first line of security defense against sophisticated cyberattacks – a growing problem, as cybercriminals are becoming increasingly sophisticated when launching attacks. Compromised stolen data is worth big bucks on the underground market, with bulk records from data breaches available for sale.

The UK has seen an uptick of organized attacks from China and Russia, in an effort to steal intellectual property and gain a competitive advantage, which officials are keen to defend.