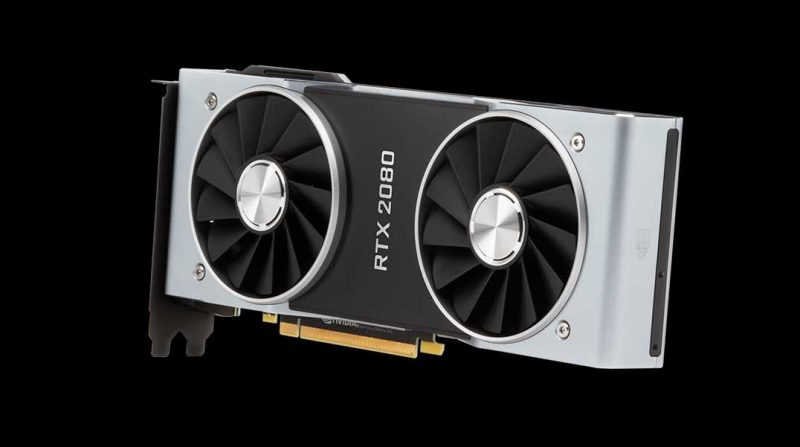 One of the biggest upgrades seen to graphics cards in 2018 was the release of the new GDDR6 memory. The transition to the newer memory has given many benefits to manufacturers. This includes lower consumption, faster data transfer speeds and larger sizes being available. In very basic terms, it simply means that having it on a graphics card will play a factor in much faster performance.

You may have noted, however, that over the last few months we’ve seen a number of manufacturers continue to produce GPUs with GDDR5 (or GDDR5X) memory. While initially believed to be a case of wanting to utilise existing memory stocks, in a report via TechPowerUp a much more understandable reason has been offered.

Put simply, GDDR6 is around 70% more expensive than GDDR5.

We recently saw how Gigabyte is reportedly planning at least 6 model variants for the upcoming release of the Nvidia RTX 2060. 3 of which included GDDR5 memory versions. These were always speculated to have been done to provide a less costly solution. The additional cost of the GDDR6 ‘upgrade’, however, was not thought to be quite this significant. It’s a factor that is clearly playing a role in even brand new graphics card development.

As such, this likely means that throughout 2019, despite GDDR6 being much faster, we can expect more than a few cards to continue utilising GDDR5. If, for no other reason, than to try and provide a high-performance product at a more competitive price.

What do you think? Are you surprised by the difference in cost? Would you choose a less expensive GDDR5 option? – Let us know in the comments!