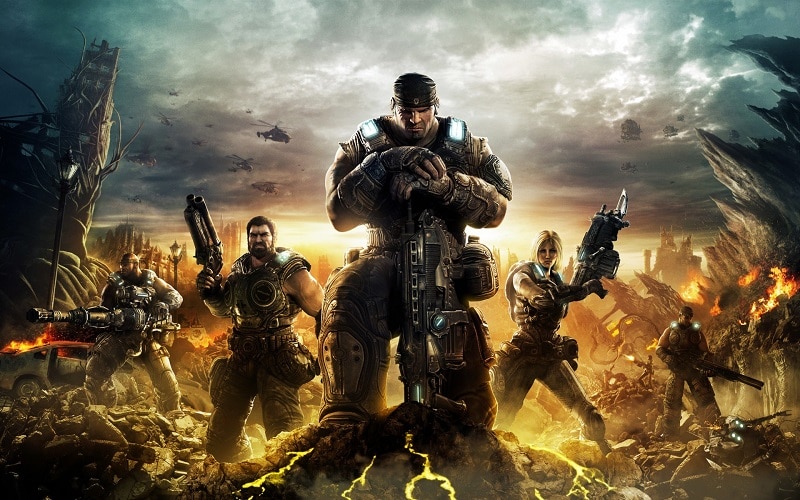 Gears of War is one of Epic Games’ largest franchises, getting players to fight in a world with anything from a revolver or chainsaw to a satellite laser (yes, we liked that one too). After the franchise was sold to Microsoft though it became clear that the series was all but over, now it would seem that it only works if you are looking at a rather large computer thanks to the specs that were revealed by a windows 10 store page. The page is now offline but dsogaming were quick enough to capture the information before it was gone.

The specification for the Gears of War remake, Gears Of War: Ultimate edition are as followed:

While it’s nice to see some variety in the specs, the first thing people might notice is that it goes all the way up to 4k. Why not though when the game also requires you to have Windows 10 (version 1511 minimum) and Direct X 12. Using their latest library Direct X has certainly appealed to a wide audience with its graphics, but with the recommended specs being on the upper end for modern releases, is your PC ready to run the game and save the world?