Gears Of War: Ultimate Edition Releases Without A Word 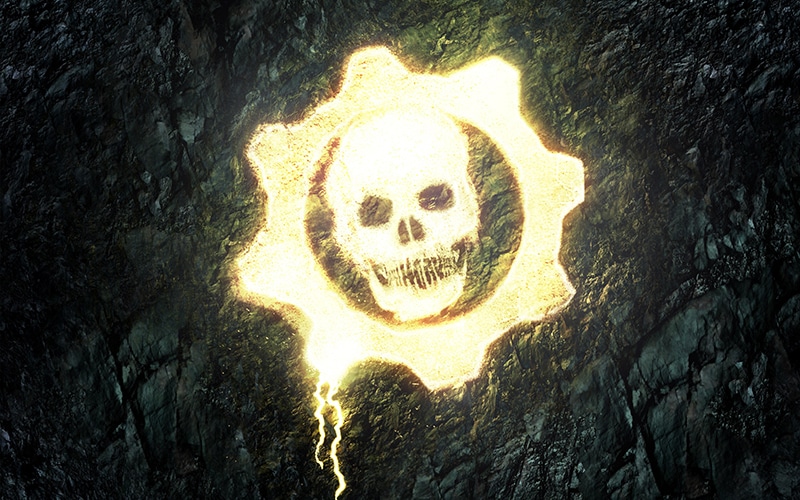 The Gears Of War franchise has been known as a game for Xbox users for years, with them enjoying releases of the second and third game while PC users were stuck enjoying the small amount of content they gained in the first game. Finally, the series returns with a bang on the PC, okay maybe not a bang but more like a silent whisper as the Ultimate Edition releases without a word from anybody.

If you are a fan of the series you’ll be able to enjoy the remaster of the original trilogy on PC as of today. Already released on the Microsoft Store for Windows 10 users you can enjoy the new game as long as your PC feels brave enough to face its requirements. Surprisingly, the last we heard about the games release was the specification for your systems and rumours about an early 2016 release date.

Perhaps a reason for the release’s rather silent release and low price mark at just £22.79 is the lack of recommendations from users who are reporting difficulty with the games and bad performance on every hardware configuration imaginable. Typically a split between your graphics card manufacturers, both AMD and Nvidia users are reporting issues with the game and a user running an R9 Fury suffering from a frame rate of fewer than 10 frames per second almost consistently.

Given the bad performance, it’s no surprise that it is a known problem to Microsoft that you can’t even download the game anymore and with recommendations to download it again “in a few days”. Given it’s their first DX12 game and made by Microsoft for what is now their franchise, the few days could be a stall to try patch up the problems people have encountered before another Arkham Knight scenario happens.