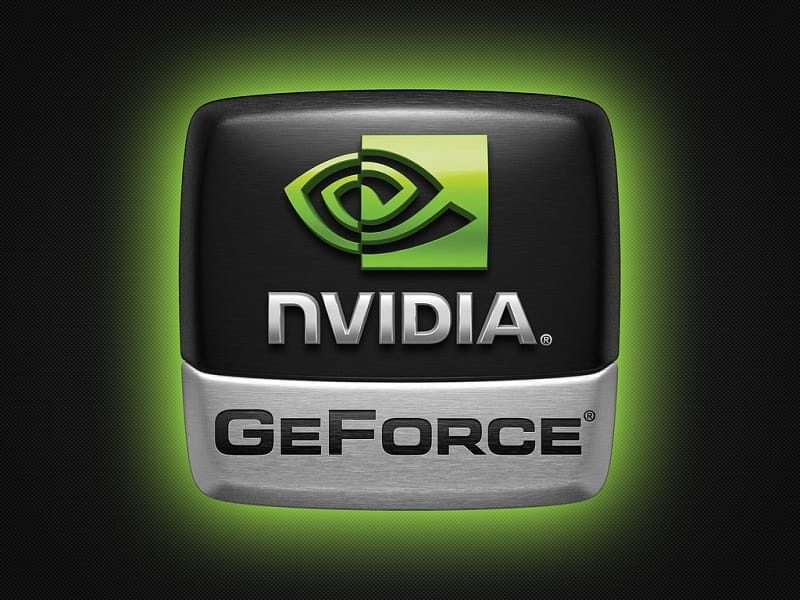 The latest NVIDIA GeForce WHQL driver – version 388.00 – is out now. The driver is optimised for Bungie’s forthcoming multiplayer FPS Destiny 2. In fact, 388.00 is also Game Ready for Assassin’s Creed: Origins. In addition, the driver includes fixes for G-Sync stuttering issues with gaming laptops using external displays. However, apart from game support, there are no other major revisions.

The following sections list the important changes and the most common issues resolved in this version. This list is only a subset of the total number of changes made in this driver version. The NVIDIA bug number is provided for reference.