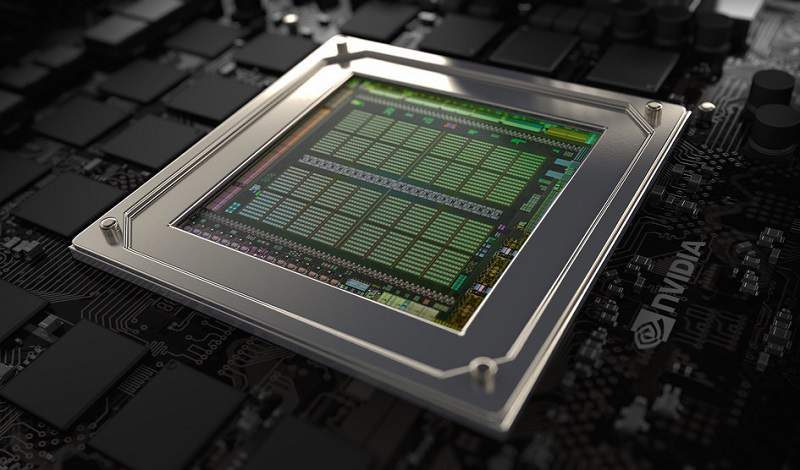 A Polish retailer’s product page recently leaked out a new laptop from Lenovo sporting what appears to be an upcoming GeForce GPU. Those looking to get a laptop equipped with NVIDIA’s Pascal graphics have plenty of options with GTX 1050 up to GTX 1080. There are even new power-efficient Max-Q variants. The arrival of a GF1040 could mean an even better entry-level gaming performance for the mobile segment. 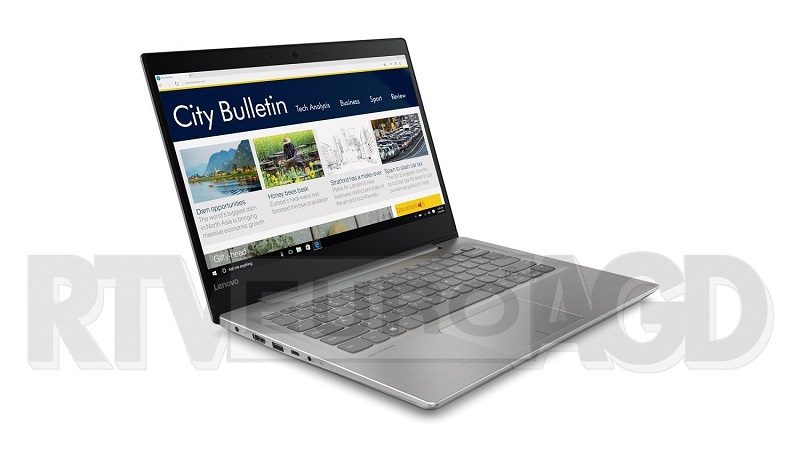 From the photos, the GeForce GF1040 sprting laptop appears to be much thinner than typical GTX 1050 machines. It also does not look like a gaming notebook, but rather appears to be more for business users. The price needs to be a lot better if it wants to compete, however manufacturers can sure create more affordable configurations later on. Just like how there are plenty of options now sporting a GTX 1050 GPU.