Geralt’s Motion Capture Actor Is Amazingly Good With A Sword 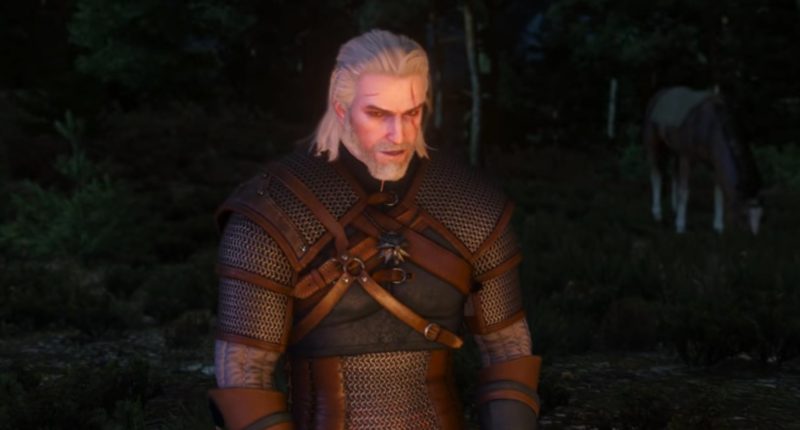 Geralt’s Motion Capture Actor Is Amazingly Good With A Sword

Well, his name is Maciej Kwiatkowski and he has just released a video showing that not only is he pretty handy with a sword in the real world, but he’s also pretty excellent at playing Fruit Ninja.

Now, in fairness, during the whole of the Witcher series, I don’t recall many moments where Geralt sliced up flying fruit. Despite that though, if for no other reason than to show he has some skill, that’s exactly what his motion actor does in the video below.

The video itself is a semi-cosplay/display of his sword abilities and those of his friend Alan Padziński. They are both clearly very well practised and if Geralt is to make any more appearances in the Witcher series (which is a bit up in the air at the moment) this video will surely tempt CD Projekt Red to continue the use of his services. If not them, then surely someone else!

I Could Do That… I Just Don’t Wanna

There’s very few of us out there that probably wouldn’t like to swing a big sword around. Oh err. While we hear about consultants working on video games though, it is nice to finally be able to see one of the most popular (if not known by name) in action.

What do you think? Are you a fan of the Witcher series? Impressed with his sword skills? In addition, do you think you could do that? – Let us know in the comments! 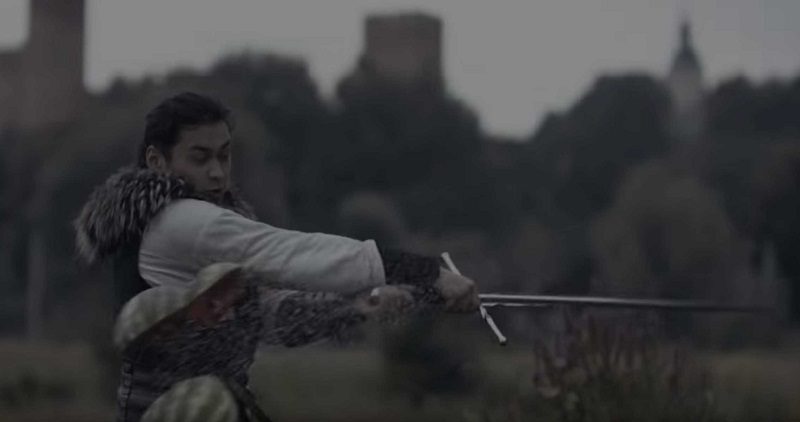