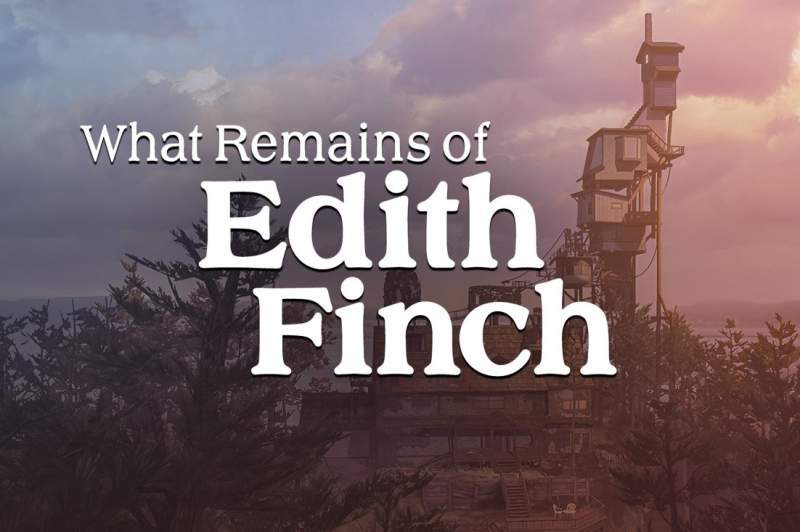 Ever since EPIC has launched their EPIC Games Store, they have been giving out a free game every two weeks. The first two titles of which were Subnautica and Super Meat Boy. Now for the third fortnight since launch, EPIC Games is giving away a free copy of ‘What Remains of Edith Finch’. 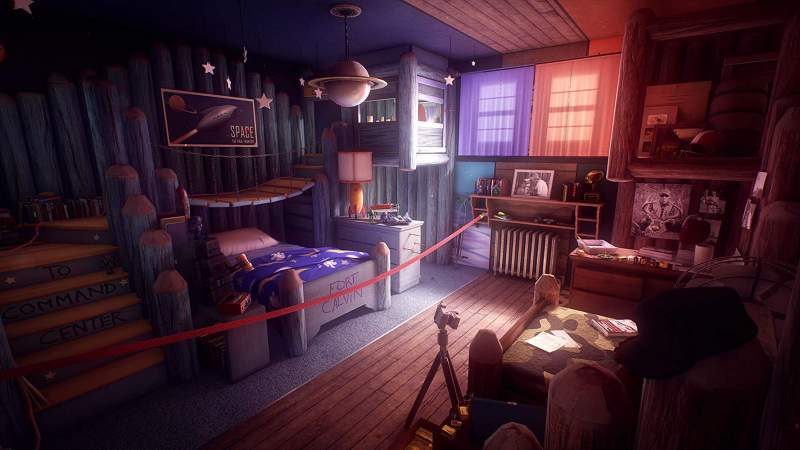 What Remains of Edith Finch is an award-winning story adventure thriller from Giant Sparrow. Most of the games awards have been for its storytelling, so this is the game for you if you prefer narrative-heavy games. Otherwise, it might seem like just a walking simulator for some.

When Will This Free Promo End?

Although the game itself is free to keep forever, the promo ends on January 25. So make sure to claim your copy before the time runs out.

Claim your free copy by heading over to the EPIC Games Store within the promo time period. No credit card information is required to sign-up, just a valid e-mail in case you are wondering.

Can My System Run What Remains of Edith Finch?

Although it is a 3D game, it does not require much to run. Minimum requirements include: