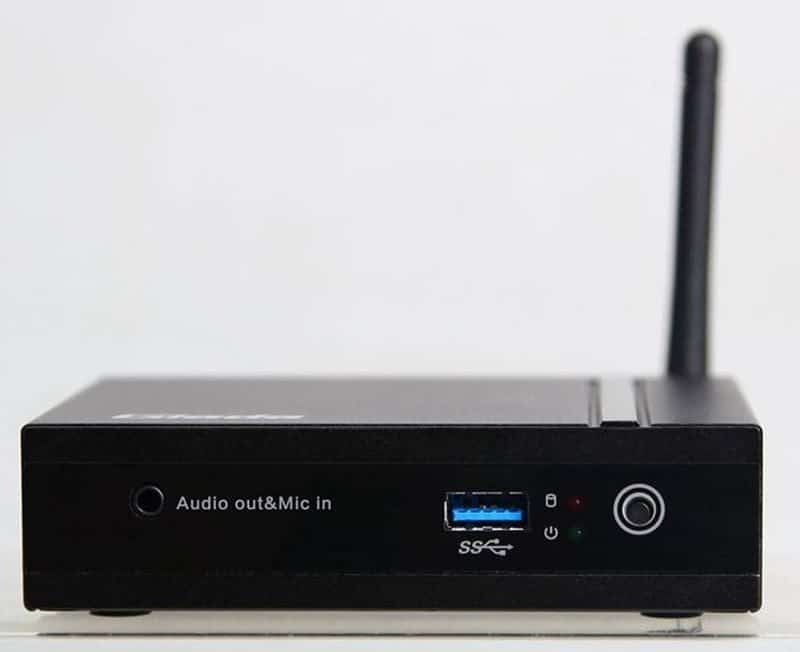 Giada is known for their compact systems and they’ve now released their brand new F200 thin client that was first showcased at Computex in June.

The Giada F200 provides a complete thin client solution device that helps reduce operating costs and power consumption as well as coming with a longer life cycle. The Giada F200 is great for applications in thin client systems as well as virtual terminals, digital signage and industry control computers. 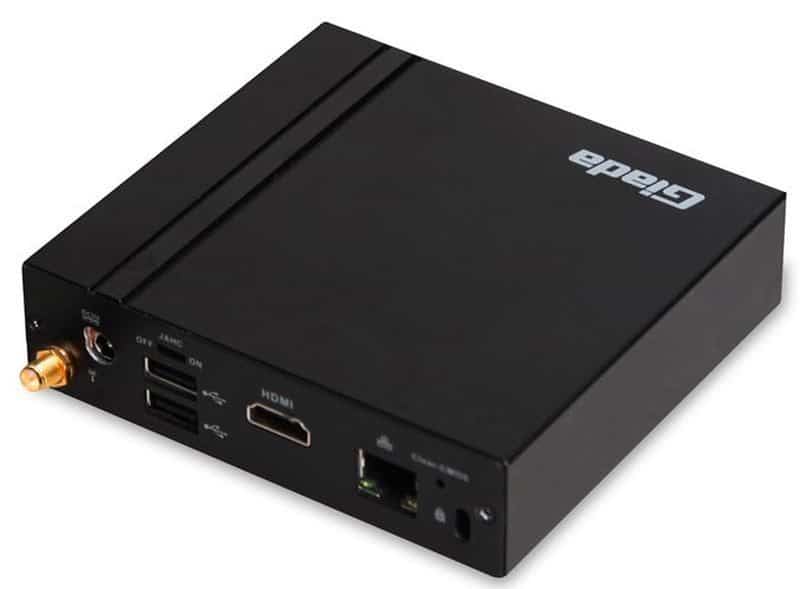 The tiny chassis is an all-metal chassis that makes it more durable than its plastic competitors as well as providing a better EMI shielding. At the same time, the all-metal design allows the entire case to help with the heat dissipation. The F200 measures 116.6 x 107.2 x 30 mm, making it 1/30 the volume of a traditional PC. Why have more if this is enough.

The F200 is built around an Intel Celeron N2807 processor, allowing the F200 to consume a grand total of 5W under full load. It comes with 2GB DDR3L memory onboard and one Mini-PCIe slot for Wi-Fi and Bluetooth or a 3G mobile module. You can get it with optional 8GB or 16GB eMMC storage and also add more via an SSD on the available mSATA 2 port. There is also an SIM card slot for a 3G card. Onboard is a Realtek Gigabit Ethernet controller, IR interface, one USB 3.0 and two USB 2.0, and one COM port. 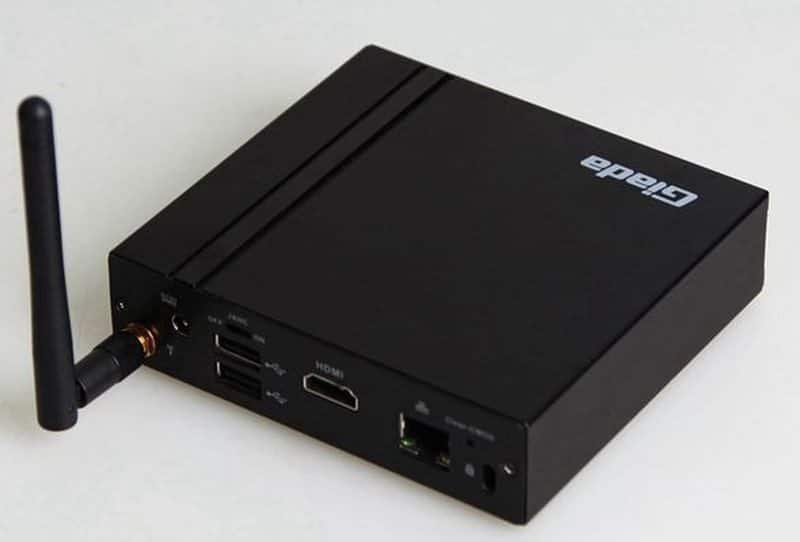 To reach as many users as possible and meet their various OS demands, the F200 is specially designed to support both Windows & Android. For Windows OS, the F200 is compatible with Windows7, Windows 8.1 and Windows 10. Giada also applied the patented JAHC hardware automation functions to take care of remote operations. JAHC provides built-in capabilities for unattended operations such as auto power on when connected to power, RTC wake up or a scheduled power on/off.