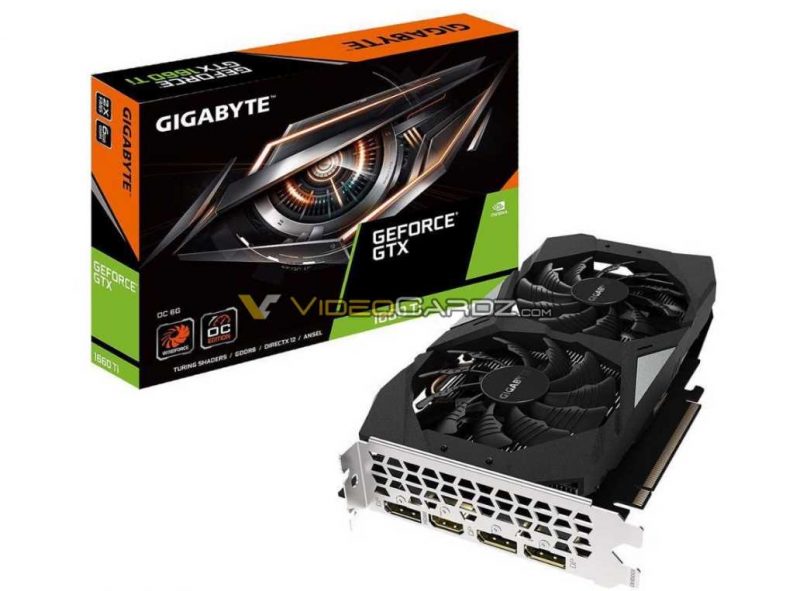 We have seen over the last month more than a few leaks surrounding the upcoming release of the Nvidia 1600 Ti graphics card. With it set (or at least Nvidia intending it) to be the spiritual successor to the highly-popular 1060 graphics card, there has been more than a little speculation as to exactly what this GPU would represent.

For example, with it having the Turing architecture, but not the key features of the 20XX series (such as ray tracing), did this card really have any genuine purpose.

Well, in a report via Videocardz, a leak via Gigabyte’s 1660 Ti release reveals rather a lot. Not just about this specific model, but the range as a whole.

Based on the information released, Gigabyte would seemingly have 3 cards on the horizon for the 16XX range. These include;

While the first two cards are a little looser in their details, the 1660 Ti details do seem to tally with the best information at present.  In addition, leaked benchmarks suggest a performance just slightly better than the Nvidia 1070. 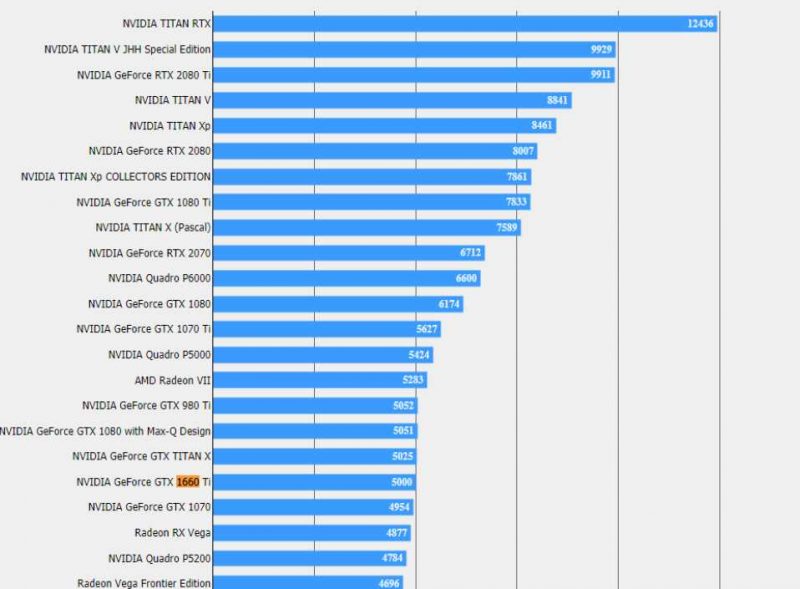 One thing is clear, the community doesn’t seem particularly interested in this card. Well, at least based on the responses we have received. I did prefer to play Devil’s Advocate until a price was indicated and now that it has been, I’m happy to take a stance. In brief, this range is looking to be a complete waste of time to me.

Don’t get me wrong, the performance of the 1660 Ti seems decent and if you’re currently on a 7XX or 9XX generation Nvidia card, the 1660 Ti will represent an excellent upgrade. It is, however, just that little too expensive to tempt the casual upgrader. More so, a lot of people who were in that category already made the jump to the aforementioned 1060. If you owned a 1060, would you get this upgrade? I doubt it. I think the price, in my opinion at least, just creeps too slightly onto the ‘I think I’ll leave it’ territory.

If this information is, however, true, while the card may sell, it’s not going to be the huge success I suspect Nvidia want it to be.