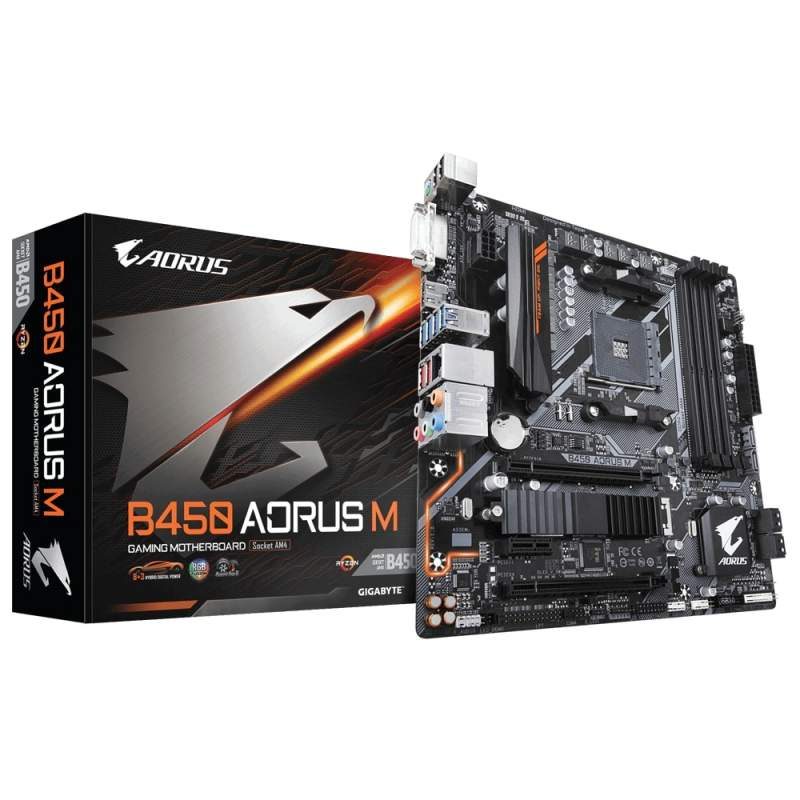 AORUS B450 Motherboards Are Almost Here

Gigabyte‘s high-end gaming brand AORUS is preparing their batch of B450 chipset motherboards. While Gigabyte only has one B450 motherboard listed on their site so far (B450M-DS3H), AORUS has three new models ready to launch. This includes the B450 AORUS PRO, B450 AORUS PRO WiFi and B450M AORUS M.

What Features Does the B450 AORUS M Have? 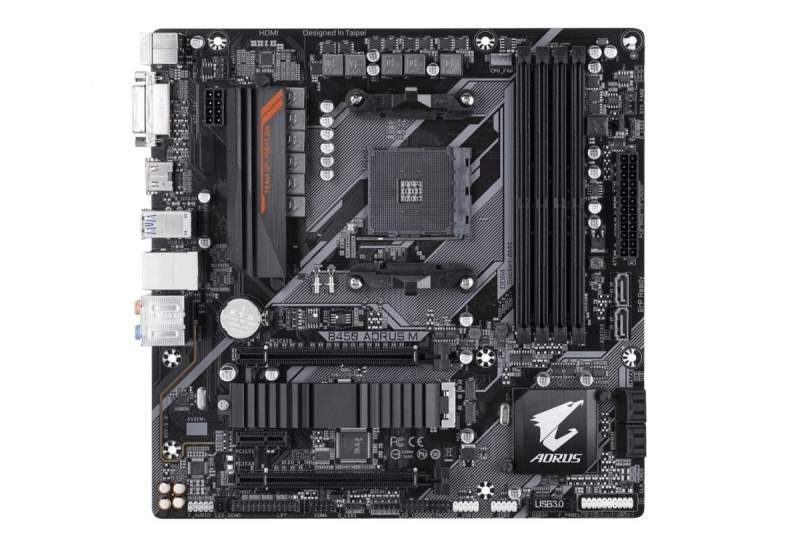 As you might have guessed from the name, the B450 AORUS M uses a micro-ATX design. The shorter size means less expansion slot. However, the B450 chipset has the same PCIe lane distribution as the B350 anyway so it is not a big loss. It still has six SATA 6G ports, has four DDR4 DIMM slots and has an M.2 slot supporting PCIe x4 NVMe drives. It even has a “Thermal Guard” heatsink supporting up to 22110 form factor M.2 drives.

The board also has a digital addressable LED support as well as analog RGBW LED header. Addressable LED headers are rare if almost non-existent in micro-ATX motherboards for some reason. The only other mATX board being the AORUS B360M Gaming 3.

What Features Does the B450 AORUS PRO/AORUS PRO WiFi Have? 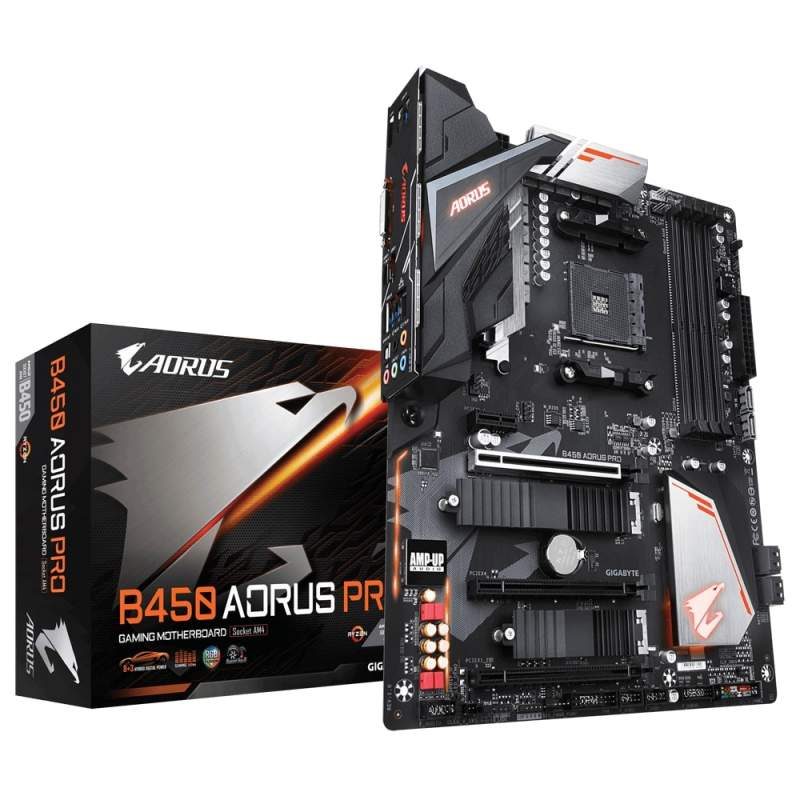 The B450 AORUS PRO and B450 AORUS PRO WiFi share the same base design. The only difference being the built-in dual-band 802.11ac WiFi card built into the rear IO. Otherwise, both boards have an 8+3 phase hybrid digital PWM like the B450 AORUS M. 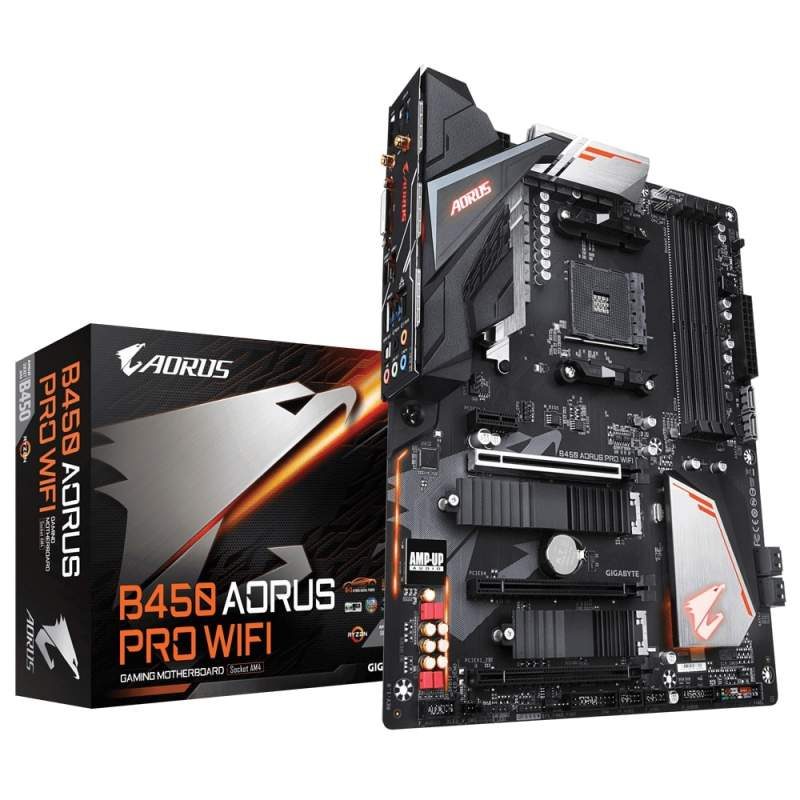 Due to the larger surface area, there is room for one more M.2 slot in addition to the M.2 22110 slot available. This one is a shorter 2280, but it also has a Thermal Guard heatsink as well. The IO shield also appears to be integrated at the rear, much like the X470 AORUS motherboards. Plus, the chipset heatsink has an LED built in in addition to the digital RGB and analog RGBW headers available.

When Are These B450 Motherboards Coming Out?

Expect them to arrive by the end of July. So hold off on buying any motherboards for now if any system building plans are on your calendar.

For more information, visit the AORUS B450 motherboard product pages at: https://www.gigabyte.com/Motherboard/Socket-AM4