Over the last month, we’ve all mostly been gushing over the new range of Nvidia 20XX graphics cards. Offering some excellent performance (albeit, at a questionable high price in places) it certainly seems that the 20XX has set to the new standard and possibly the future of graphics card design for at least the new few generations.

It is, however, easy to forget that for many, the 10XX series still represents the best value in terms of bang for buck. A factor, it seems, that Gigabyte may want to attempt to capitalise on.

In a report via Videocardz, it has been reported that Gigabyte is currently working on an updated release for the highly-popular Nvidia 1060 graphics card. 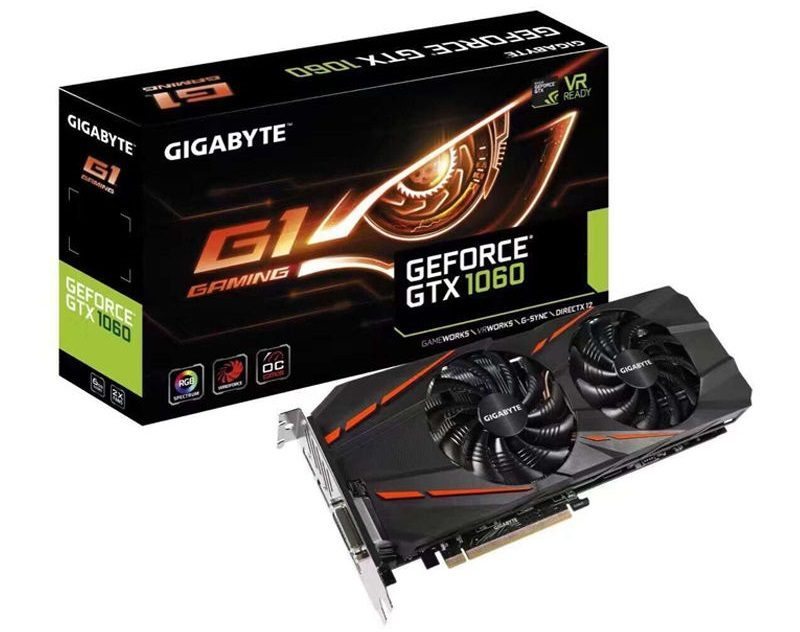 The 1060 range of graphics cards has proven to be one of the most popular releases in recent years. Steam hardware surveys show that the adoption of the card has been highly popular with it’s reasonable (now sub-£250) price tag attracting many who are looking for good performance on a reasonable budget.

With the exceptionally high price of the 20XX series (kind of subjective based on what you consider exceptionally high) revisiting one of the markets most popular models and offering a slight performance increase does sound like a good idea. It’s exactly what AMD is planning to do with their 580 GPU.

It’s relatively safe to say that the AMD 480/580 and Nvidia 1060 found themselves in direct competition on many levels. As such, the announcement of a AMD 590 might explain a little why a further update to the 1060 might be on the way. If they can, again, keep the price below £300, this might tempt those who are currently still in the 9XX series to make a moderate, but a notable upgrade.

With details scarce on both the AMD 590 and Nvidia 1060 update though, we will have to wait and see!