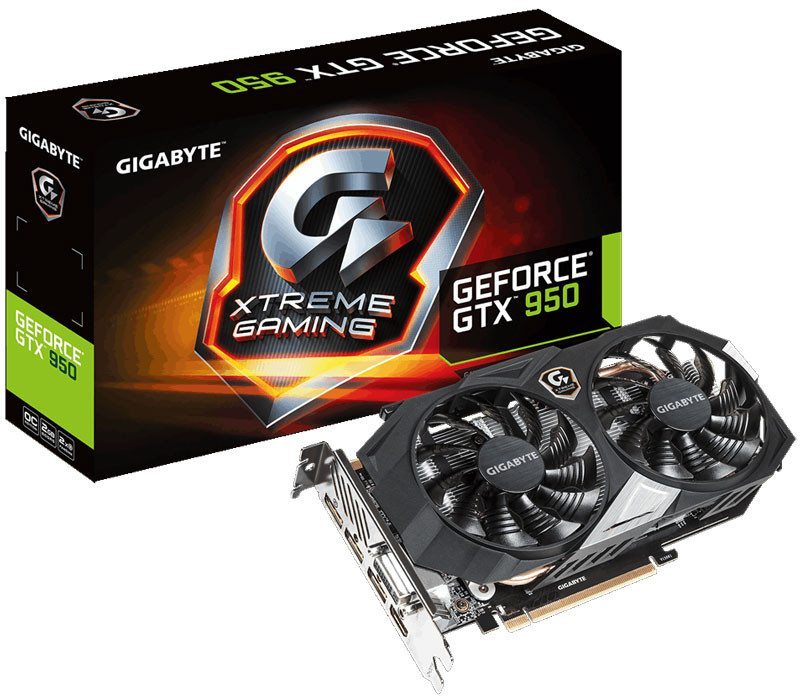 Gigabyte revealed their brand new XTREME GAMING series with the announcement of the new GB-N950XTREME-2GD graphics card built around the Nvidia GTX 950 GPU. The new series is designed to deliver extreme gaming experience for dedicated enthusiasts with great overclocking performance and rock-solid durability. 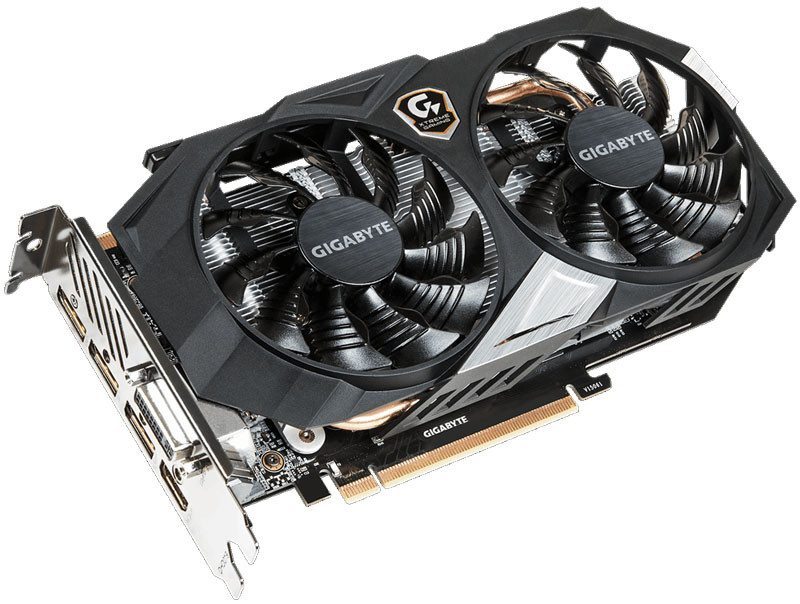 The GB-N950XTREME-2GD comes with an impressive overclock. The base clock has been pumped up to 1203MHz from 1016MHz and the Boost clock has been pushed from 1190MHz to 1405MHz. The 2GB DDR5 memory has also been overclocked to 7GHz.

The card comes with one Dual-Link DVI-I, one HDMI and three DisplayPort connectors. It supports the latest DirectX 12 and only requires a single 8-pin power connector. The card promises some great performance and 4K gaming in 45 fps in Heroes of the Storm, 58 fps in Dota2 and 186 fps in League of Legends, an easy 65% or more improvement over the popular GTX 750Ti graphics card.

Gigabyte built the GB-N950XTREME-2GD with their WINDFORCE 2X cooling system with pure direct-touch copper heat pipes and the 3D-Active fans that only are powered up when needed. The built-in LED will show when the card is running,but the fans are parked as well as allowing you to set your colour of choice. The card also features a sturdy backplate to help with the cooling and increase the overall structural integrity of the card. 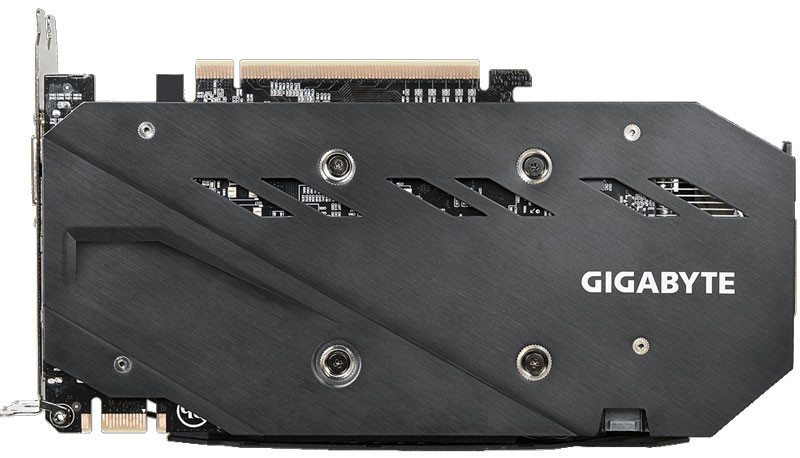 The GTX 950 XTREME GAMING graphics card would make a great card for the casual MOBA gamer and it is the first of many gamer-focused products that Gigabyte will be rolling out this year.