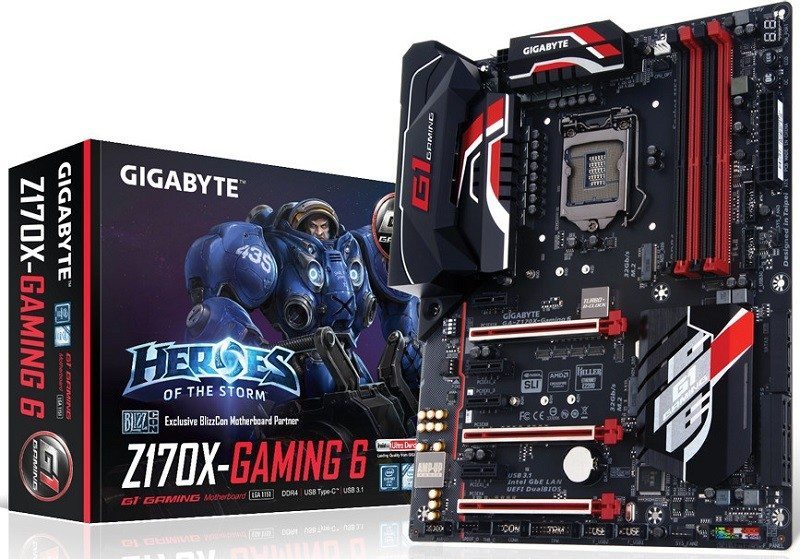 Gigabyte’s G1.Gaming series has recently received a new member in the form of the Z170X-Gaming 6 motherboard, which is aimed at those of you who are planning to build powerful PCs based on overlocked components. According to our sources, this new ATX motherboard uses Intel’s LGA1151 socket and is powered by a combination of 24-pin ATX and 8-pin EPS connectors while the CPU gets its juice via an 11-phase CPU VRM. The VRM area is covered with large heatsinks that also extend into the I/O area. When it comes to expansion slots, we have a trio of PCI-Express 3.0 x16 slots complemented by four PCIe gen 3.0 x1 slots. 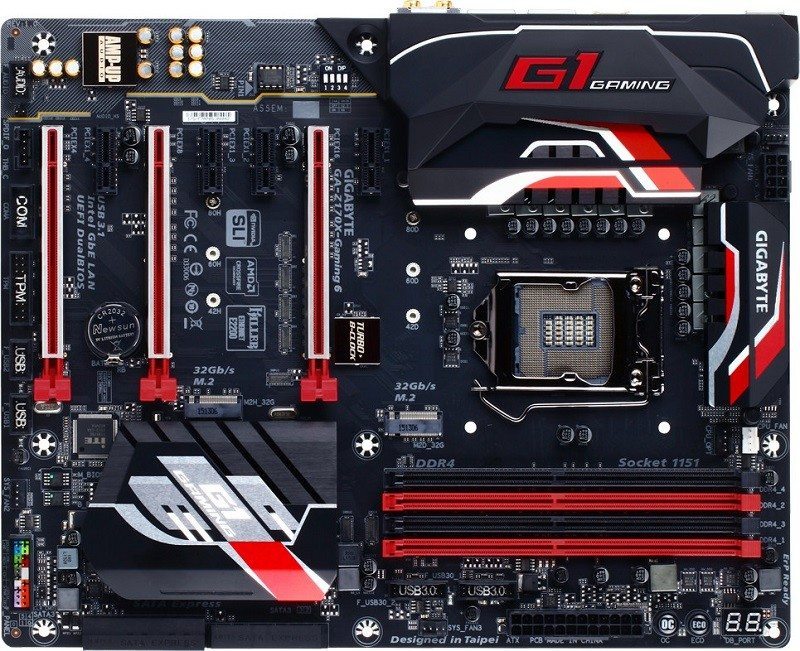 The Gigabyte Z170X-Gaming 6 doesn’t disappoint as far as storage connectivity is concerned, as it includes three 16 Gb/s SATA-Express slots and two 32 Gb/s M.2 slots. We should also mention the two USB 3.1 ports that provide support for type-C and type-A connectors, as well as the eight USB 3.0 ports and several USB 2.0 and 1.1 ports. Then there are the two gigabit Ethernet connections, out of which one is based on a Killer E2201 connector while the other features and Intel connector. The motherboard also boasts an  8-channel AMP-UP onboard audio system that comes with electrolytic capacitors, gold-plated analog jacks, ground-layer isolation, replaceable OPAMP and an 115 dBA CODEC. DisplayPort and HDMI are offered as display outputs. 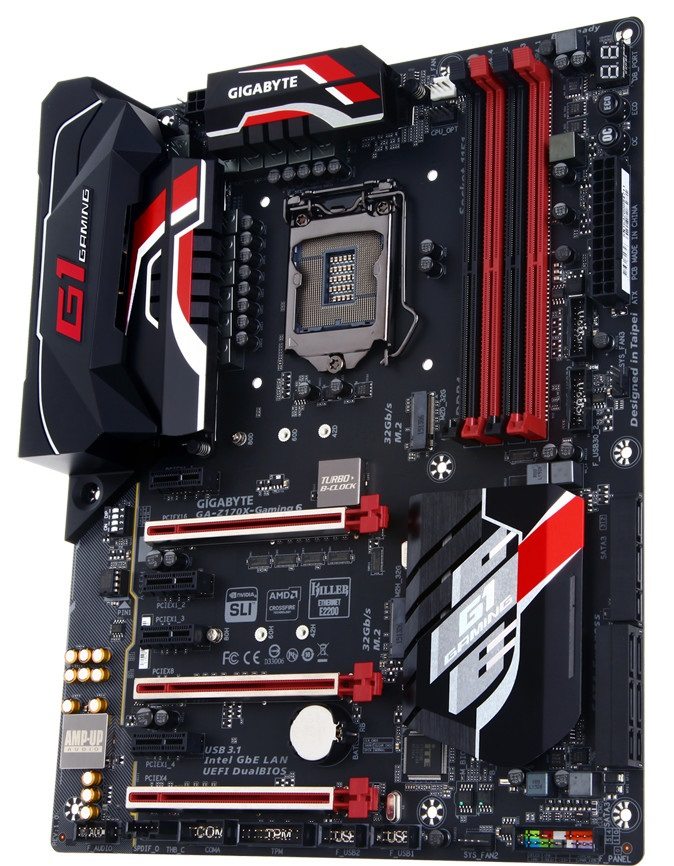 Even though the official price of the Gigabyte Z170X-Gaming 6 is not yet revealed, it’s probably going to be quite steep given the fact that we’re talking about a premium motherboard. Since it ensures support for 3-way graphics and Intel’s latest processors, I’d say that this product is relatively future-proof, but it falls to you to decide if it is actually worth purchasing. Below you will find a complete list of specifications for this new Gigabyte motherboard.