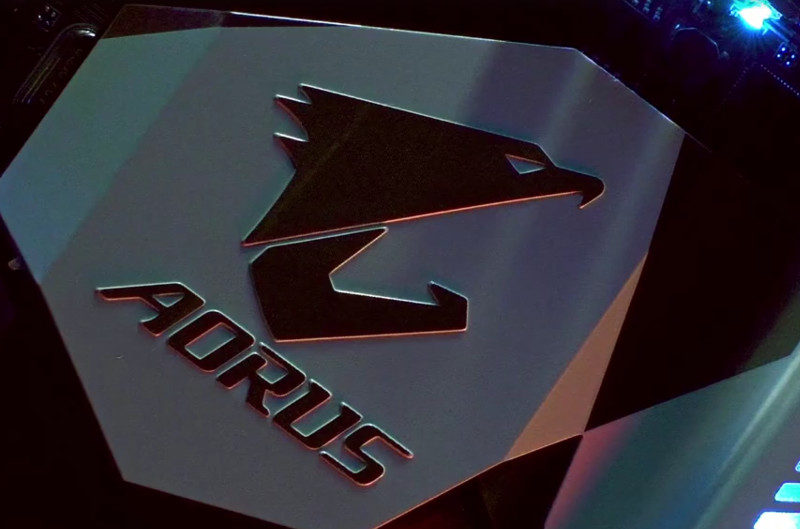 With Intel due to release their new line of processors in the next couple months, we’re probably only weeks away from the new Z390 motherboards. It is, after all, traditional for the motherboards to appear usually 2-4 weeks before the CPU release. Well, as of yet, none have surfaced. In a report via Videocardz though, pictures for Gigabyte’s new Z390 Auros Elite have turned up.

The Elite brand will represent the ‘entry-level’ of their motherboards for the Z390 range and will be looking to replace the Gaming 3 series. As such, the board doesn’t look overly amazing and certainly doesn’t appear to have many bells and whistles. That being said though, it’s not a criticism of the Gaming 3 series or this new Elite one. Sales for them are likely to be excellent.

It is, however, a point of interesting that Gigabyte is not the first company to rebrand a board based on the new processor releases. 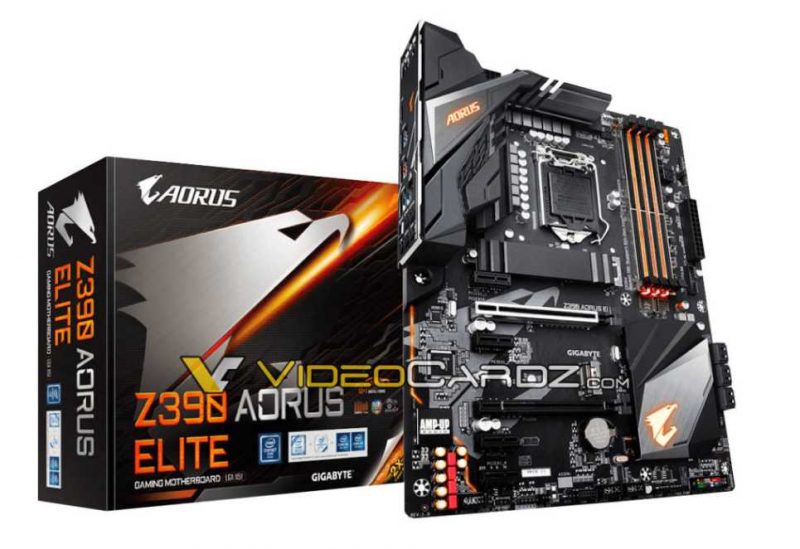 More Boards On The Way!

While this is a brand new board, don’t think that this is all Gigabyte will have to offer. It seems that a mass rebranding of their range will take place. Albeit, it will, of course, be interesting to see how all of these compare to prior models seem from them.

The Gigabyte Z390 Auros Elite is expected to launch within the next few weeks. With so many new boards from so many manufacturers on the horizon, it certainly looks like we’re going to be busy! 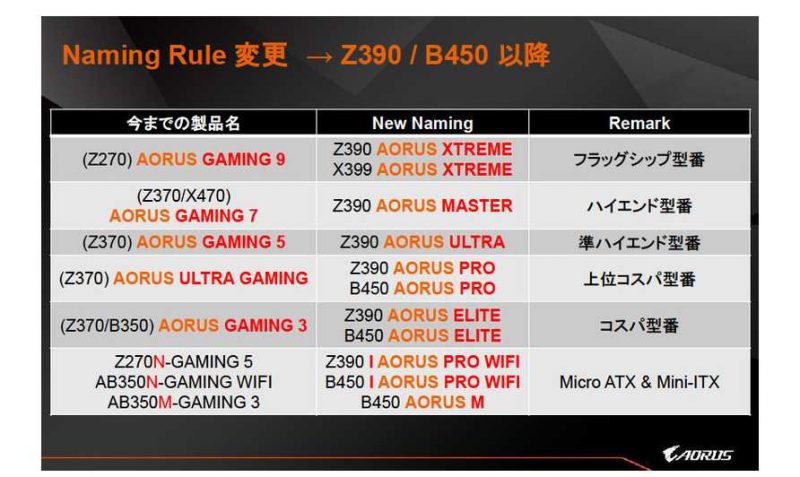