Gigantic Getting Open Beta Next Month! 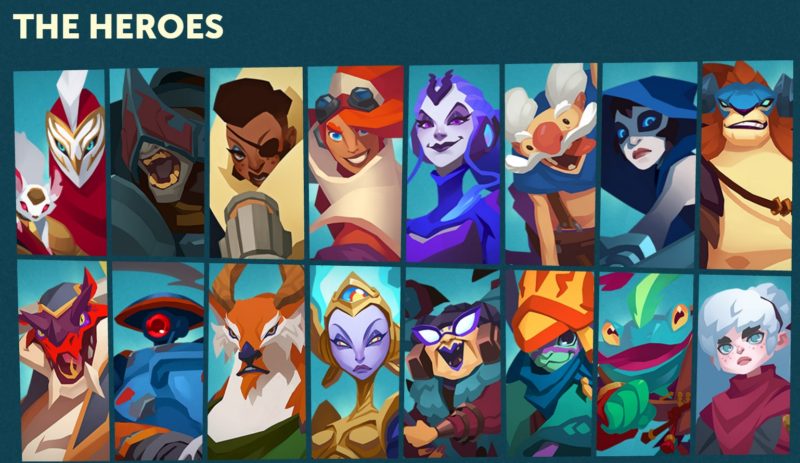 Are you looking forward to Gigantic? The free-to-play competitive MOBA from Perfect World Entertainment and Motiga is entering an open beta phase next month, and that means you’ll be able to get hands on and check it out! 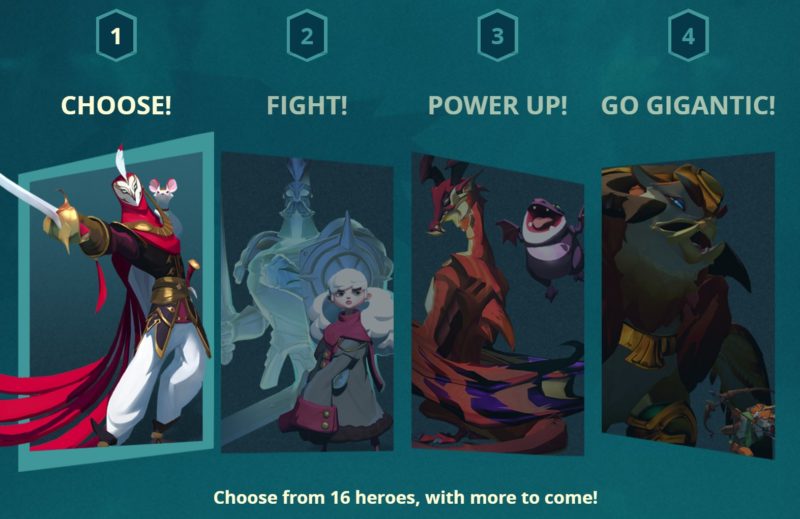 “With Gigantic, we are trying to create an entirely new competitive experience. Throughout development, Gigantic has gotten attention for its unique art style, whimsical setting and fast-paced gameplay, but our goal has always been something more. We’ve sought to build a game full of intense moments and meaningful strategic choices, where there are many paths to victory and it’s always possible to come back and win. Open Beta and participation in the Xbox Game Preview program is an exciting new phase for the project. We’re really looking forward to partnering with players to finish up Gigantic.” said James Phinney, VP of Product Development at Motiga

The open beta will feature a weekly rotation, selecting six of the sixteen playable heroes, offering up three maps (Siren’s Stand, Ghost Reef, and Sanctum Fall), giving you plenty to try out throughout the open beta phase, which starts on December 8th.

Q: What is Gigantic?

A: Gigantic is a third person shooter with MOBA elements where you fight alongside a Guardian against an enemy team! Find out more here!

Q: Well if it’s free-to-play, how do you pay the bills?

Q: What platforms can you play Gigantic on?

A: Gigantic is a Play Anywhere title that allows Windows 10 users to fight against Xbox One users on the same battlefield. Users that play through Arc on PC will not be able to play with Windows 10 or Xbox One users.

Q: Where do I go to install Gigantic on PC?

A: You can get Gigantic through Arc on PC here. Once that’s done, look for Gigantic in the list of games and simply double click and follow the instructions on your screen! Alternatively, Gigantic can be found on the Windows 10 Store.

Q: How about Xbox One?

A: Go here and download as you would normally with any Xbox One Store game.

Q: Do I need an Xbox Live Gold Subscription in order to play the game?

A: Yes, you will need an Xbox Live Gold Subscription to play the game on Xbox One. Gold is NOT required if you choose to play through the Windows 10 Store.

Q: Why don’t I have access to all the characters? How do I unlock them?

A: A select roster of characters will be available on a rotating basis. You can unlock characters permanently by purchasing them with the earned in-game currency – Crowns, or the paid currency – Rubies.

Q: You have mentioned Crowns and Rubies… What are they?

A: Crowns are earned through gameplay and can be used to unlock Heroes and creatures! Rubies can be attained through purchasing them on Arc or through the Windows 10 and Xbox One Stores. Some items can only be attained with Rubies. Check out the character menu in-game to find out more!

Q: So many heroes, so little time. Which one do I pick?

A: All of our heroes are designed to be accessible and fun to play! Check out the heroes guide here and see if there’s a personality that catches your eye!

Q: Where do I submit feedback/bugs in the game?

A: Visit the forums and make a post here!