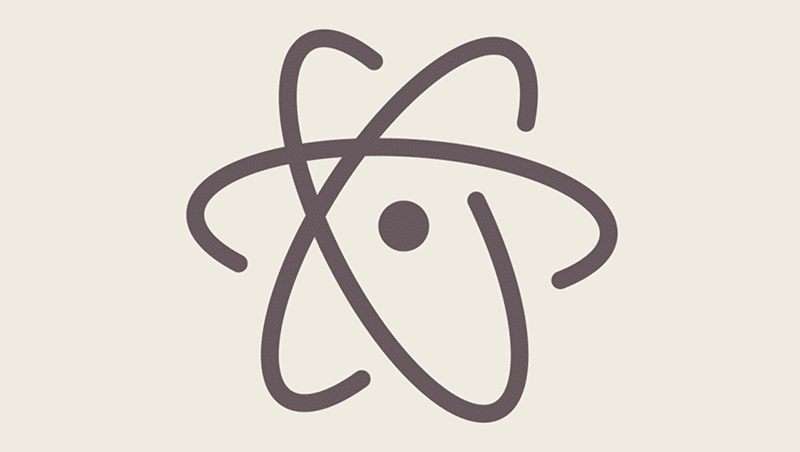 A great development text editor comes from the guys over at GitHub. Its name is Atom and if you’ve never heard of it, I suggest you download it and give it a try. I’ve been using it for some time now and for what it has to offer, I don’t think I’ll change to another IDE any time soon.

Atom has been getting a lot of beta releases up until now, but even with its stable 1.0 release, the GitHub development team still says it’s not quite ready yet. The software is completely customizable and modular. This means you can tweak its interface and theme as much as you want and even add packages and third-party plugins to make it work with your projects.

In addition to the above, it features a development-friendly API, so you can contribute to the vast pool of packages it offers yourself. However, the best part about it is that the piece of software is free and available under the MIT license.

Should you decide to use it, I would recommend downloading the Script package as a ‘must have’ tool. The package lets you compile script on-the-fly directly in the text editor, which is what makes Atom so powerful. It does have compiling limitations on some coding languages, but it extremely useful and constantly updated. While Script works well with Atom on Mac, I got it to compile on Windows too, but there’s some work to be done on the latter OS before you can get it to compile.

If you are interested in downloading the Atom text editor, head on over to its website where you can also get some extra info on it.

Thank you LifeHacker for providing us with this information