I think it’s pretty safe to say that the vast majority of us have some form of a free e-mail account. With the major service providers these days, it will most likely either be Googles Gmail or Microsoft Hotmail. In recent years though, particularly given Microsoft’s Windows integration with accounts, it’s likely that while a lot of you will have the former, most of you will have the latter.

Admittedly, Google accounts are useful. Particularly if you are a regular user of YouTube, but the email service in itself has struggled to keep up in recent years.

As such, in a report via Reuters, while it may have taken some time, Google has announced the first overhaul of the Gmail service for nearly 5 years. 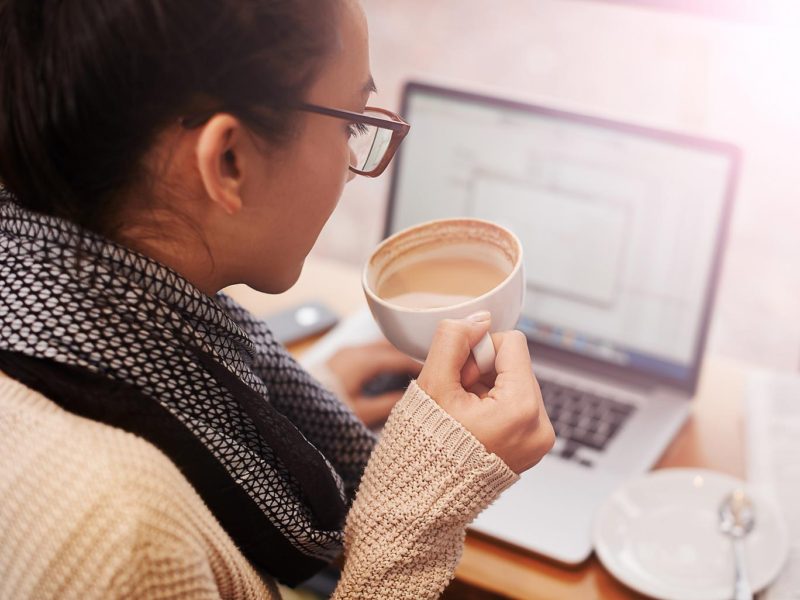 At present, it’s just the redesign which if you log into your account you should be able to notice immediately. In fairness, it is a lot nicer and looks a little more up to date. I’m not saying that their old design looked dated, but we had all become a little comfortable with it.

Google, do, however, plan to add new features in the coming weeks.

In fairness, a lot of these sound like really good ideas to me and ones which I wish Microsoft had come up with years ago. At this point though, you might be considering making a permanent swap back to Gmail and who could blame you.

What do you think about these changes? – Let us know in the comments!