GoFundMe Refunds Over $400,000 As Scam Is Revealed 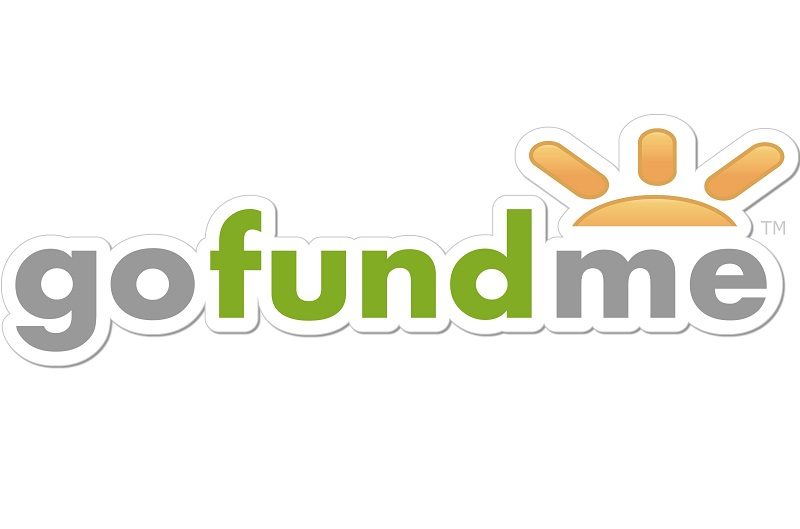 The GoFundMe website is one of a small number of very popular websites which allows the public to donate towards collections or good causes. Proving to be a very popular means of getting a ‘good will’ story out there, on occasion, such fundraising attempts can explode. How? Well, by going viral and raising much, much, more than originally intended.

It seems, however, that some people were banking on going viral, but for completely fake reasons. Following the revelation of a scam used by 3 people on the website though, it has led to the website formally issuing a refund to all backers.

The scam was allegedly set up by Katelyn McClure, Mark D’Amico. They claimed that a ‘homeless veteran’ Johnny Bobbitt Jr. gave them $20 after their car ran out of gasoline. Initially looking to raise $10,000 for him, the story went viral and achieved over $400,000. It later transpired, however, that the entire story was made up. Very deliberately in the hope of them all walking away with a share of the money.

In a report via CNET, with all three people now charges, the website has begun issuing refunds to everyone who donated. 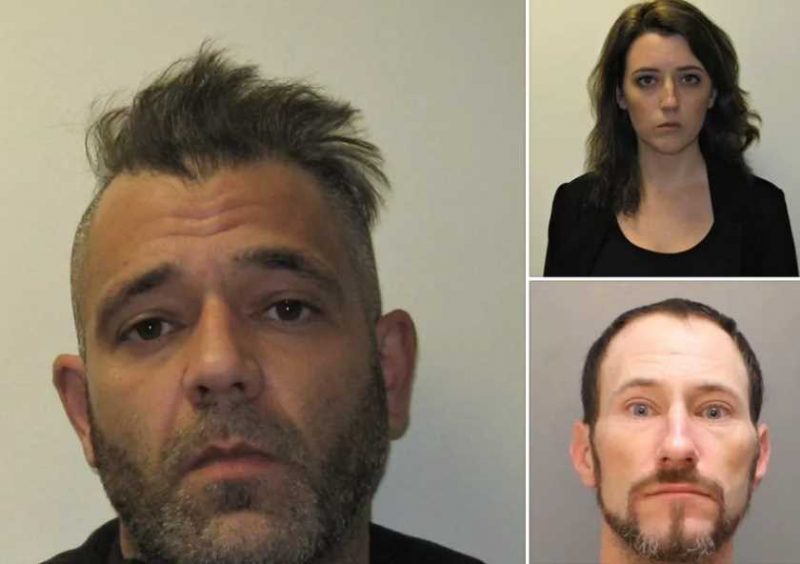 There will always be people who will look to pervert a good cause to benefit themselves. This story, does, however, have a much more negative influence. With people learning that this was a scam, they may be more inclined in the future to take other (entirely legitimate) stories far more cynically. This ultimately leaves us with two hopes. The first is that the law is rather terse with these individuals. The second, however, is that stories like this don’t put people off donating to good causes in the future.