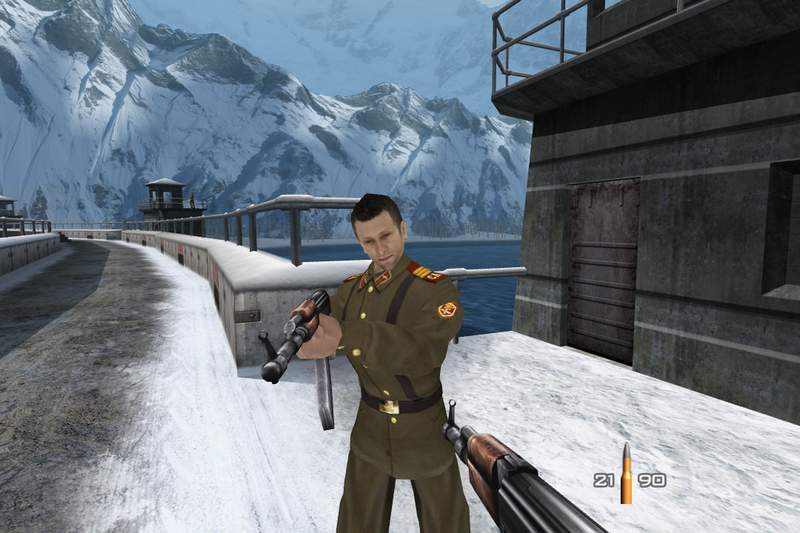 Unlike typical video gamers, a speedrunner is a different breed of player. Their main goal is to find the fastest and most efficient way to get through a level. It is not always pretty or flashy, but it has to be the fastest on record. For GoldenEye players on the Nintendo 64, the Dam level presented a 53-second ceiling which held for over 15 years. The record is originally set by American Bryan Bosshardt, who also set over 199 world records in the game. Since then hundreds of gamers have attempted to break Bosshardt’s speedrun, but all did not succeed. Over the weekend however, Australian Karl Jobst finally did it and set the new record at 52 seconds.

According to Jobst, the record took 250 hours to get. It is not exactly just a matter of running in a straight line. In fact, during the run Jobst spends the majority of the time looking down or up in the sky. This is because moving by continuously strafing allows for faster movement.  He was able to grab three speed boosts from being shot by guards. He also got two fast gate openings which allowed for the record to happen. You can see the full run on the video below. Naturally, Jobst was elated and could not believe in what he had just completed. The post mission report screen even clearly shows the time on record.