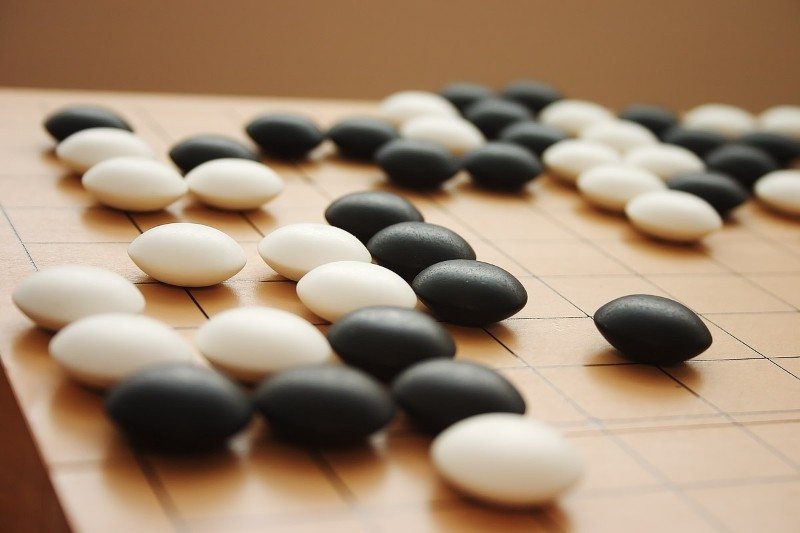 Computers have been beating professional chess players for years, but now Google’s DeepMind division took on a much bigger challenge: Go. The group developed a system named AlphaGo, with the sole purpose of tackling the massive complexity of the classic Chinese game. When pitted against European Go champion Fan Hui, AlphaGo was able to come out on top in all 5 games played.

At its core, Go is a simple game, requiring players to ‘capture’ the other’s stones or surround empty space on the board to occupy territory. Despite these simple rules, Go is incredibly complex computationally, Google claiming that the amount of possible positions in a game of Go exceeds that of the number of atoms in the universe. This huge variation in moves is what makes the game so challenging for computers to play, as the typical approach used by Chess programs involving the mapping of every possible move was completely infeasible when faced with Go’s huge variety of moves.

The DeepMind team took a different approach to creating AlphaGo than a typical game AI. AlphaGo’s systems incorporate an advanced tree search with deep neural networks. The system takes the Go board as input and filters it through 12 network layers, each containing millions of neuron-like connections. Two of the networks involved are the ‘policy network’, which determines the next move to play and the ‘value network’ that predicts the winner of the game. These neural networks were then trained with over 30 million moves from games played by expert human players until it was able to predict the human’s move 57% of the time. To move past simple mimicry of human players, AlphaGo was trained to discover strategies of its own, playing thousands of games against itself and adapting its decision-making processes through a trial and error technique known as reinforcement learning.

Now that AlphaGo has proven itself against the European champion, DeepMind is to set the ultimate challenge for it, a 5-game match against Lee Sedol, top Go player of the last decade, in March. Due to being built on general machine learning techniques, not as a for-purpose Go system, AlphaGo means a lot to the field of AI having tackled one of the greatest challenges posed to it. Google are excited to see what real-world tasks the AlphaGo systems would be able to tackle and that one day its systems could be the basis for AI able to address some of the most pressing issues facing humanity.