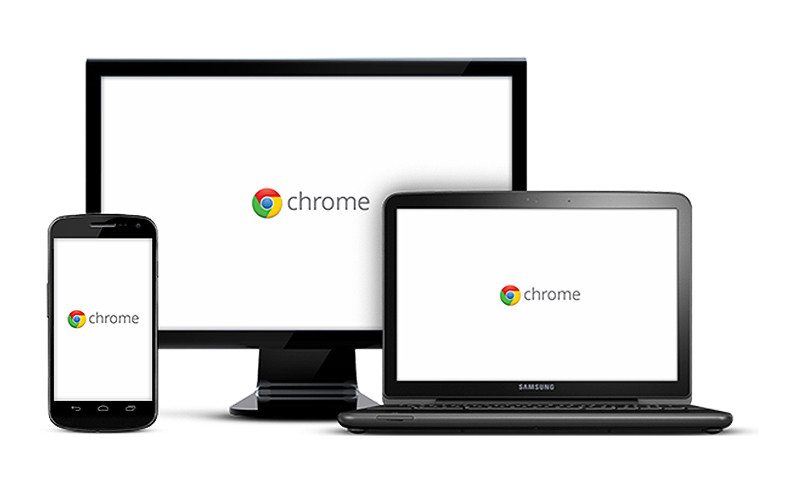 Are you a Google Chrome user that hasn’t upgraded since Windows XP? Well, the future looks bright and full of patches! Google just announced that it will provide support for its Windows XP browser up until the end of year!

The decision apparently was made for the company to add an extra layer of security to the decommissioned operating system. Microsoft has announced on the 8th of April 2014 that it will stop providing support for its XP operating system, therefore it has been over a year since the OS received any security updates.

“At the operating system level, computers running XP are inherently in danger of being infected by malware and viruses, making it increasingly difficult for Chrome to provide a secure browsing environment. That’s why we strongly encourage everyone to update to a supported, secure operating system.” Google states in their blog post.

But why make a hassle out of it and keep updating old stuff? Because a lot of people still use it, that’s why! The number of XP users is said to still be in the millions and that means that millions of people are still using an outdated ‘protectionless’ operating system. Crazy, isn’t it? If you are one of those people, it might not be.

Google aims to keep the current XP users secure and updated, at least when they browse the Web. However, the company is not planning to do this indefinitely! Google stated that it will continue updating the XP Chrome browser up until the end of the year. After that, you’re on your own!

“We will continue to provide regular updates and security patches to Chrome on XP through the end of 2015.” Google stated in the same blog post.

How about you? Are you still using Windows XP and the Chrome browser? Do you feel more secure that Google is pushing updates to its browser client? Let us know!