Google Glass Available to Everyone in the U.S.A…For One Day 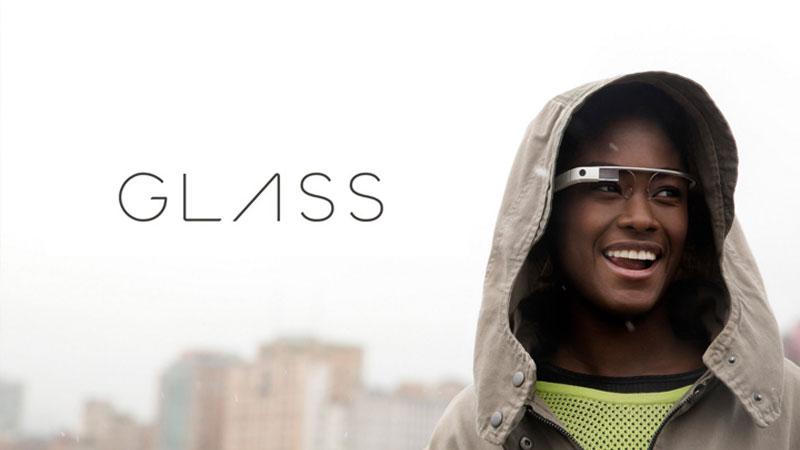 According to news leaked out today, Google will be making the sought after wearable available for one day to the open public.

Google Glass has definitely seen its fair share of public scrutiny, but that hasn’t stopped the search giant from heavily marketing the device. This latest stunt is most likely being used to turn around the general public’s negative outlook on the unit by getting it into more consumer hands for them to genuinely give their feedback.

Of course, it doesn’t come without its stipulations. First of all, like stated above it will only be available to the U.S. market for one day, units are very limited so signing up won’t guarantee you one, and lastly…it will set you back $1500. You read that right…$1500. But the promotion might net you a pair of shades or one of its custom frames for free. Sound like a better deal now ? 😉

The leaked document document displayed by The Verge shows that the decision on this promotion was scheduled to be made today. The announcement of the deal could happen as soon as this coming Tuesday April 15th at 9AM EST (6AM PST), with production ramping up that same day.

Thank you to The Verge for this information.