Google Has No Plans for New Nexus Phones 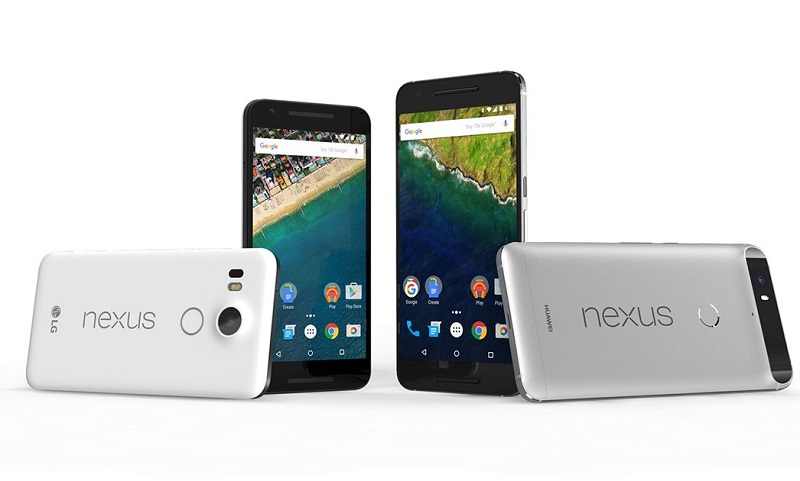 After launching their new Pixel lineup of phones, the big question is what will happen to their longstanding Nexus lineup. Right now the official word from Google is that there are no plans for new Nexus phones anytime soon. This is going to a major blow to budget minded Android fans for sure.

In the past, the Nexus lineup has generally been more budget friendly compared to OEM products. This becomes even more apparent once you consider software support and specifications. Unfortunately, with the Pixel lineup, the starting price has moved from the affordable $350 all the way up to $650 for the cheapest Pixel phone. For the masses who wanted a flagship experience with a mainstream price tag, Google is no longer the place to look.

Of course, given the recent launch of Pixel, it’s no surprise Google is focusing on their new lineup and downplaying Nexus. Even if the Nexus lineup is being sidelined, we may still see a more wallet friendly Pixel offering in the $400 price range. After all, there are those that want a vanilla Android experience on a budget. Hopefully that will be the case but for now, there ae still a myriad of other Android devices like the Oneplus 3 which offer superb bang for the buck.