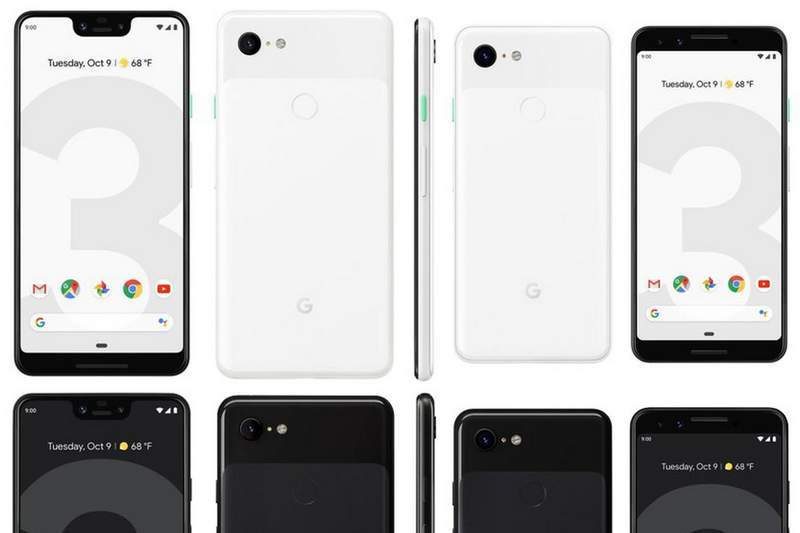 Google has launched their Pixel 3 and Pixel 3 XL smartphones during their Made By Google event in New York. Both feature the powerful Snapdragon 845 SoC. This processor has 4x Cortex A75 based Kryo 385 Gold at 2.8GHz and 4x Cortex A55 based Kryo 385 Silver at 1.76GHz.  This is paired with an Adreno 630 GPU running at 7810MHz and 4GB of LPDDR4X.

Other than the physical differences, the Pixel 3 XL also has the advantage of having a larger capacity battery. It has a 3430mAh battery compared to the Pixel 3’s 2915mAh. 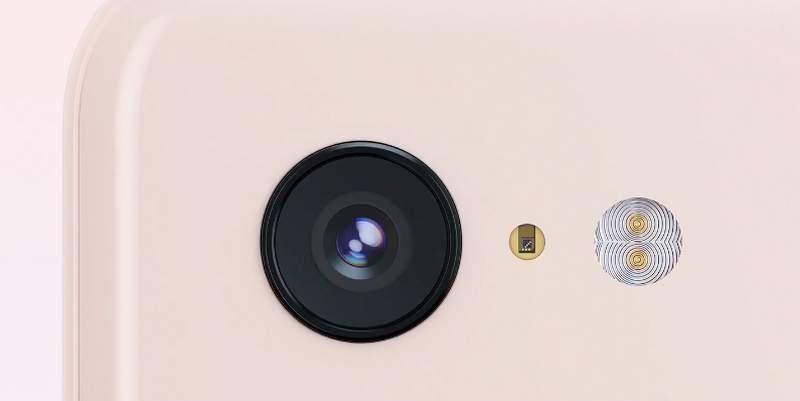 How Much are These Pixel 3 Smartphones?

The company is also offering 6 months of YouTube Music premium with every purchase for a limited time.