Google Might Be Working on Its Own Mixed-Reality Headset 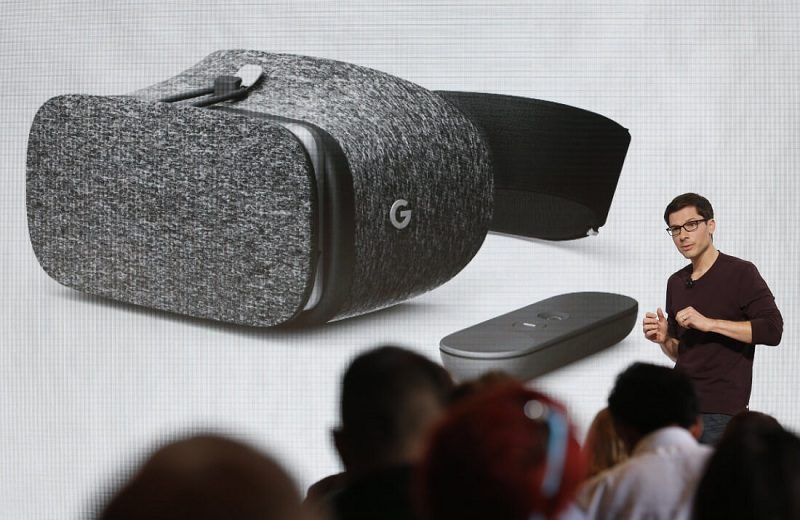 Virtual reality is great but it would definitely be greater if it wasn’t tethered to smartphones or computers. Fortunately, it looks like Google has the same idea, which is why the company is reportedly working on a new project that aims to blend VR and AR into a standalone headset. It’s worth noting that the project is completely separate from the Daydream platform, and that it would include eye-tracking technology that maps out real-world space in front of the user. If this sounds familiar, it might be because that’s pretty much what Microsoft’s HoloLens is doing, but the technology is bound to be more advanced, obviously.

Apart from this, sources point to a certain FCC filing for a “wireless virtual reality” prototype that was designed to operate at frequencies between 2.4GHz and 5.8GHz. What’s interesting about this filing is that it lists Google’s VR group director of product management, Mike Jazayeri, as a contact, but this information should be taken with a grain of salt as no link has been made between the filing and the headset in question at the time of writing. If Google is indeed working on a “mixed-reality” headset, it would be facing some competition from the likes of Apple and Magic Leap, which can only mean good things for consumers.