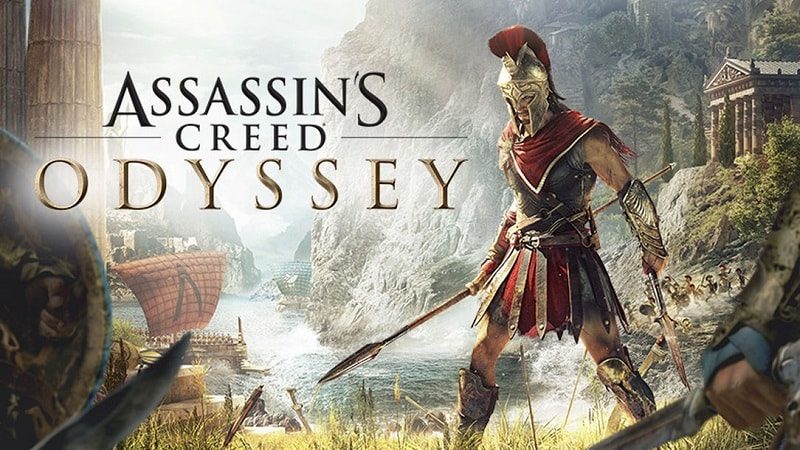 Earlier in the month, Google launched a new game streaming service. Game streaming isn’t something new as Nvidia, Sony and others have already tried their hand at the market. The new feature this time around is the Google Chrome integration. To kick things off, Google started a beta test of sorts with invites to the program rolled out starting October 5th. The beta title on display is the new Assassin’s Creed Odyssey.

For this first technical test, Google is attempting to test the concept on a wide scale. The main requirement is a broadband internet connection with 25 megabits per second of bandwidth. As we’ve seen from the Nvidia, latency is arguably more important than pure bandwidth. With a global network of data centres and over 2.5 million servers, users will be closer than ever, reducing latency pains.

From early gameplay reports, the consensus is that Google has done a decent job with Project Stream. As expected, the heavy lifting is done server side, allowing high-quality settings relative to the playback device specifications. Even better, the latency issues have not reared their head in general. The issue it seems is the compression and resolutions that are sometimes lacking, dropping as low as 720p. Google should be able to solve this problem by throwing more money at hardware and bandwidth.

Due to the Chrome integration, it does bring game streaming to anything with desktop Chrome. However, the system still has to be able to handle the latency sensitive traffic and decode the stream live. For now, this rules out low-end devices like Chromebooks. Overall, Google is off to a good start with their system. The only dark cloud in the sky is the customer ISP. With bandwidth caps, inconsistent latency and bandwidth, Project Stream may only make sense to markets where consoles and gaming PCs already sit.